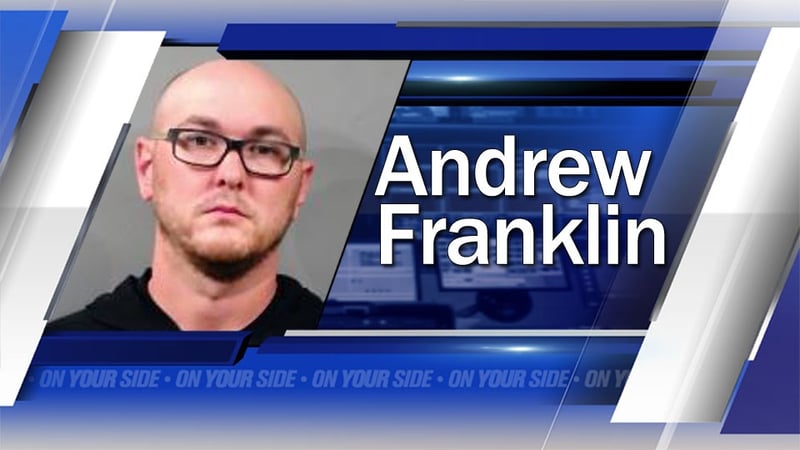 A Haysville man has been charged with murder and child abuse in connection to the death of his 4-month-old daughter.

Andrew Franklin, 32, was charged Tuesday with first-degree murder and two counts of child abuse in the death of Brexley Grace Franklin, who is Franklin's daughter, according to the child's obituary. A judge set his bond at $250,000.

Haysville police were called Saturday to assist EMS on a report of a child having a seizure at an apartment in the 400 block of Sarah Lane. The girl was taken to a local hospital where it was discovered the she had internal injuries. She died on Thursday.

"I think it's atrocious," said Haysville resident Juliann Mann. "Seems like this type of thing is going on way too much, with children being either killed or or just abused. Just too much of it."

"Sad to hear. It's crazy. I'm hoping that if that's the case, they can prove him guilty," another resident said. "If not, then let him out. But it's still sad and really scary to know that's next door to you."

Franklin was booked into jail Thursday evening. His next court date was scheduled for October 4.

Kansas Department of Corrections records show Franklin has served time in prison and on Community Corrections for theft and burglary.

Fix the system: grandparents speak up amid tragedy