Fix the system: grandparents speak up amid tragedy 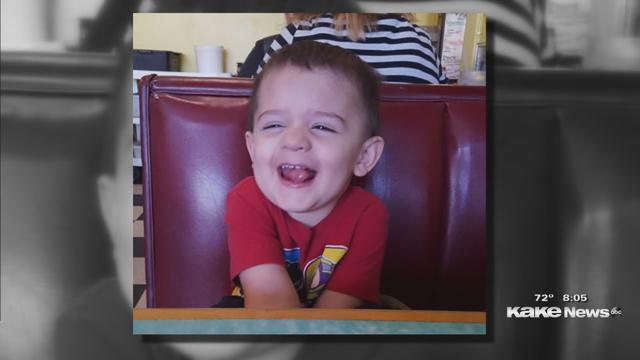 The Wichita community comes together for another local child taken far too soon.

A fundraiser and a day of remembrance were all for Tony Bunn, we've covered the death of the two-year-old and the surrounding abuse case extensively here on KAKE-TV.

Organizers put together the car and bike wash followed by a memorial ride to pay for Tony’s funeral and medical expenses.

Tony’s own grandparents tell us Saturday was about a bigger picture, one of a broken system set up to fail.

"I’ve had messages from people from all over the country already," says Zachary Woolheater, Tony’s grandfather.

KAKE-TV asked Tony’s grandparents about the local changes made by DCF officials.

They believe the moves in staffing came too late and a tragic cost.

"Well, I think the message is finally out that system is not quite working right and we are tired of seeing babies dead," added Woolheater.

In 2017 DCF was under fire after admitting dozens of foster kids were missing and many children are forced to spend the night in DCF offices. However, the agency is attempting to turn things around-- firing two employees for poor work performance.

"We only have one mission in our lives now and that is too make sure this is heard," concluded Woolheater.