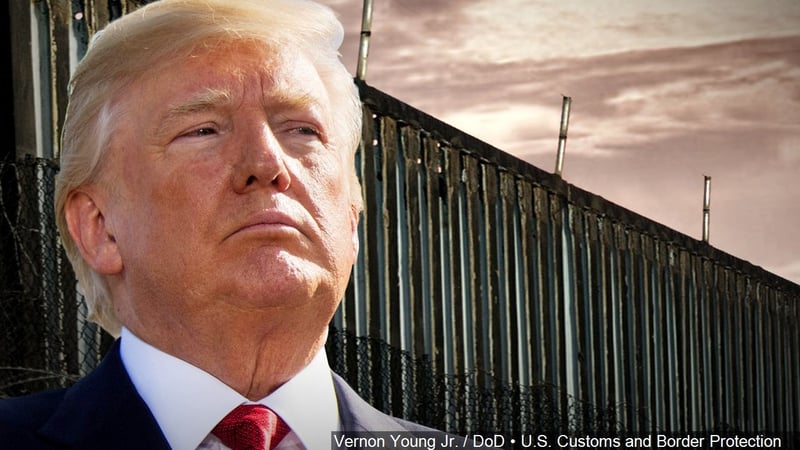 Citing internal planning figures obtained by the Post, the Trump administration will pull $3.7 billion in funding from military construction projects and $3.5 billion from counterdrug program funding for the southern border wall, which Trump hopes to tout in his reelection campaign.

The additional funds will allow the government enough money to complete approximately 885 miles of new fencing by the spring of 2022, the Post reported.

CNN has reached out to the White House and Defense Department for comment.

In February 2019, Trump ended a 35-day government shutdown when Congress gave him nearly $1.4 billion in wall funding, far less than he had sought. He then declared a national emergency in order to divert federal funds from other government accounts for his border wall, bypassing Congress after lawmakers refused to meet his multi-billion-dollar request. The Pentagon authorized $3.6 billion in military construction funds from deferred projects overseas and planned projects in the US.

In September, CNN reported that the Trump administration was discussing diverting more money from the Pentagon budget to constructing the border wall, a US official familiar with funding of the project told CNN at the time.

Acting Homeland Security Secretary Chad Wolf on Friday announced that the Trump administration has built 100 miles of new wall along the US-Mexico border, but the 100 miles are only a portion of the administration's goal to build 450 miles by the end of the year and the majority replaces wall that was already in place.

Trump has faced a host of legal challenges over his border wall and his attempt to shore up the effort with additional funds from other government accounts.