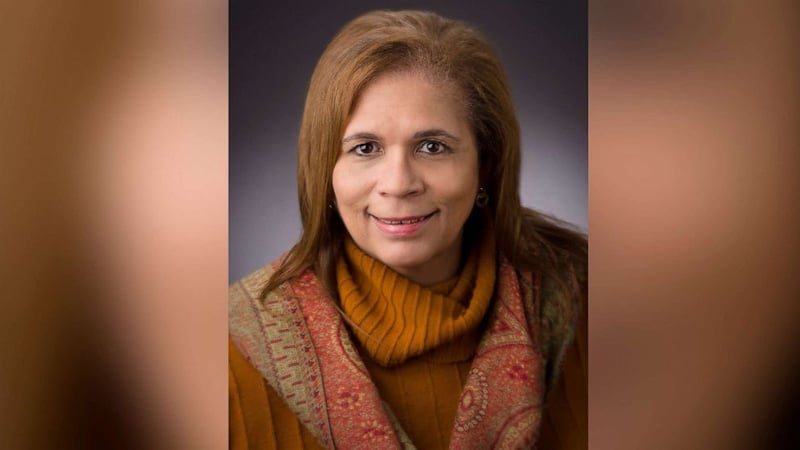 A Houston woman was shot and killed outside her home during New Year's Eve celebrations, according to authorities.

Philippa Ashford, 61, was with her family as neighbors discharged fireworks when she "suddenly" called out that she had been shot, Harris County Sheriff Ed Gonzalez wrote on Twitter, describing the fatal shooting as likely "celebratory gunfire."

Ashford had gone to the end of her driveway at midnight to watch the fireworks that were been set off on the cul-de-sac when she clutched her body and said, "I think I've been shot" before she collapsed, authorities told ABC Houston station KTRK.

She was pronounced dead on the scene, Gonzalez said.

The gunfire appears to have come from outside Ashford's neighborhood, Gonzalez said.

There was no indication that anyone in the cul-de-sac discharged a firearm, KTRK reported. Ashford had worked for The Menninger Clinic, an addiction treatment center in Houston, for more than 15 years.

She was the nurse manager for the comprehensive psychiatric assessment service and also served as an adjunct professor at the University of Texas Health Science Center at Houston, according to her online biography.