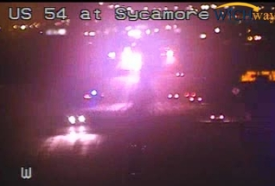 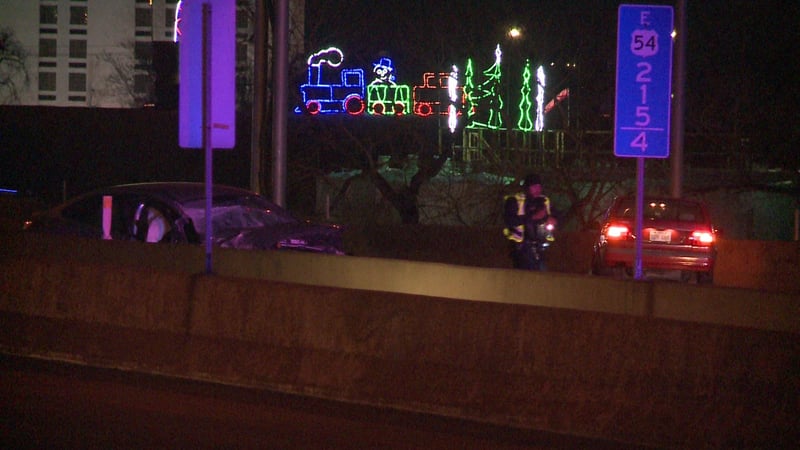 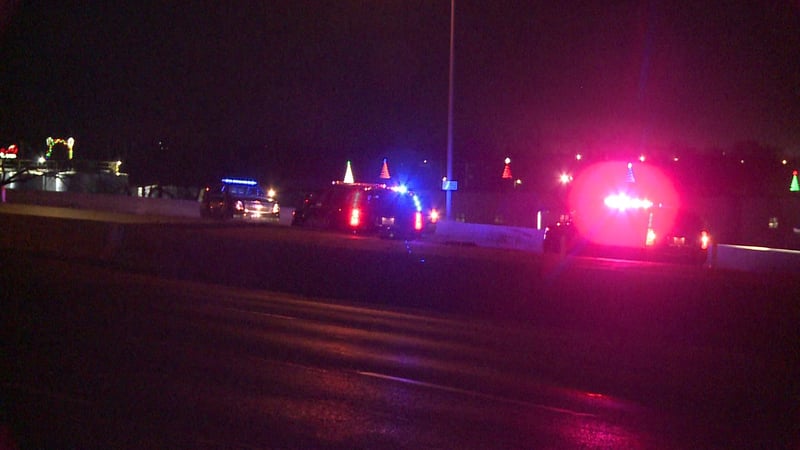 Police say a possible drunk driver crashed into a Wichita police vehicle at 60 mph as officers were investigating another crash that could have involved alcohol.

The first crash happened on eastbound Kellogg near the Central Business District at around 3:40 a.m. Thursday. Officer Charley Davidson said the patrol vehicles were blocking the right lane with their lights activated, a 30-year-old woman crashed her Ford Focus into the rear of one WPD vehicle, causing it to spin.

Police Chief Gordon Ramsay said on Facebook that an officer who was sitting in the patrol vehicle is "dealing with nerve damage to his arm" after the crash.

"Hopefully he will fully recover," the chief said. "This is an everyday danger our officers face and am grateful for those who do this work."

A second officer who was outside the vehicle was not hurt. The patrol vehicle was totaled.

Officer Davidson said alcohol was possibly a factor in both crashes, but no arrests had been made as of 10 a.m. He did not have specifics about injuries to people in the other vehicles.

"This is a reminder to our citizens to not drink and drive," Officer Davidson said. "Not only is it against the law, but it also puts yourself and others at risk of serious injury or possibly death."

Police advise residents who are drinking alcoholic beverages to use a designated driver or a transportation service such as a taxi or Uber.