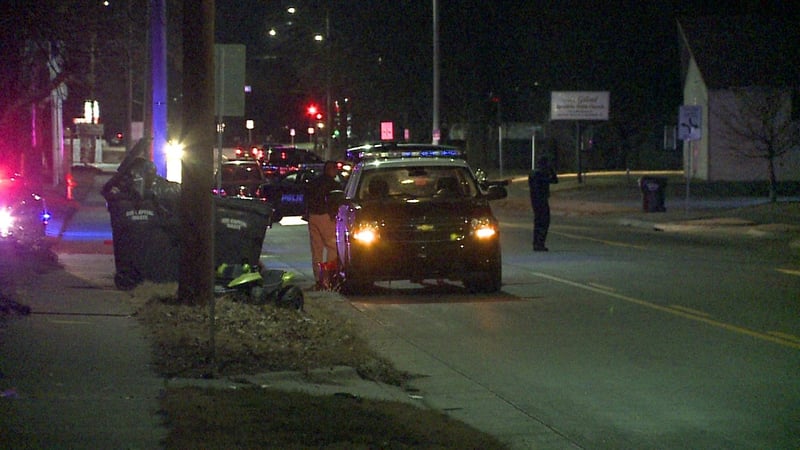 Wichita police say a man who suffered critical injuries in a hit-and-run earlier this month has died.

Officer Charley Davidson said that 34-year-old Malcolm Showalter succumbed to his injuries on Wednesday, nearly two weeks after being hit by a pickup.

It happened the evening of Thursday, December 5 at East Indianapolis and South Hydraulic. Officers arrived to find Showalter lying in the roadway.

The investigation revealed Showalter was crossing in the intersection when he was struck by a light-colored pickup truck that was turning westbound onto Indianapolis from Hydraulic and then fled. 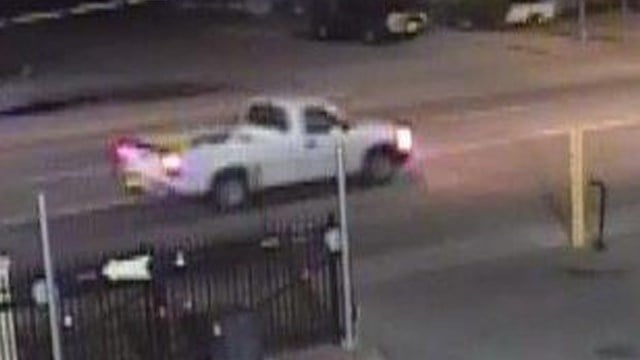 A previous post shared by the Wichita Police Department two days after the incident shows a light-colored extended cab pickup. Officer Charley Davidson said the investigation is no longer focused on that pickup.

Wichita police say a 34-year-old man suffered critical injuries when he was hit by a pickup that fled the scene Thursday evening.

Officers responded at around 8 p.m. to a call for EMS at East Indianapolis and South Hydraulic. They arrived to find the victim lying in the road. He was taken to a local hospital in critical condition.

Officer Charley Davidson said the man was crossing in the intersection when witnesses reported he was hit by a pickup that was turning left from northbound Hydraulic to westbound Indianapolis.