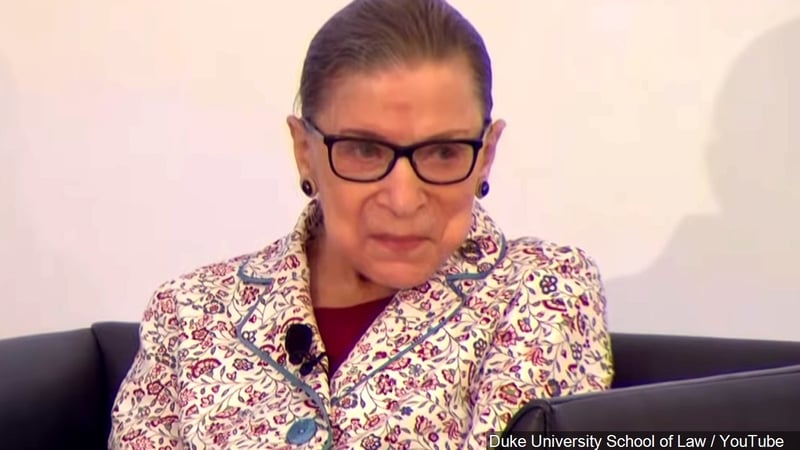 Justice Ruth Bader Ginsburg was admitted to Johns Hopkins Hospital in Baltimore Friday night after experiencing chills and a fever earlier in the day, the Supreme Court said in a statement Saturday.

Ginsburg, 86, was initially evaluated at Sibley Memorial Hospital in Washington, DC, before being transferred to Hopkins for further evaluation and treatment. The Supreme Court justice expects to be released from the hospital as early as Sunday morning.

This is a breaking story and will be updated.