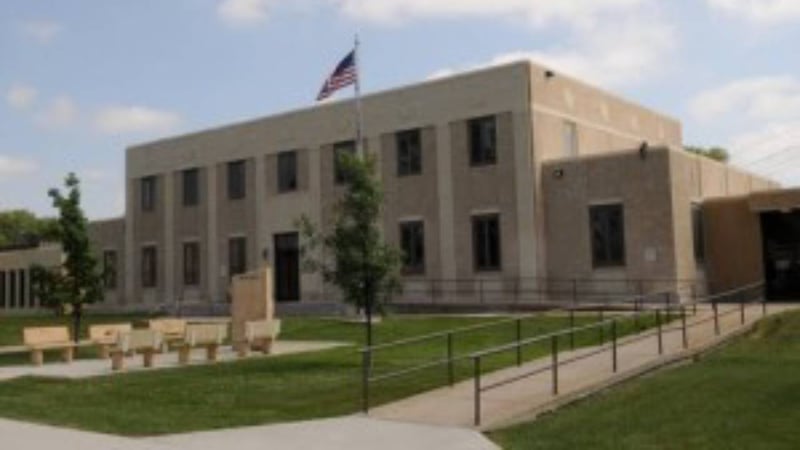 Authorities have identified the victims of a western Kansas fire as a former Kansas State Board of Education member and her rancher husband.

The Kansas State Fire Marshal’s Office says the fire started early Tuesday in the garage of a home near the small Kearny County town of Lakin. It killed Jim and Reta Dale, who were both 84 years old. Two others escaped without serious injuries. The cause of the fire was classified as undetermined. Damages were estimated at $150,000.

Reta Dale’s obituary says she served on the Deerfield School Board, as well as the state board. Her husband’s obituary says that besides farming and ranching, he also owned and operated J&R Ready Mix and Garden City Mack Truck during his career. They had been married for 58 years.