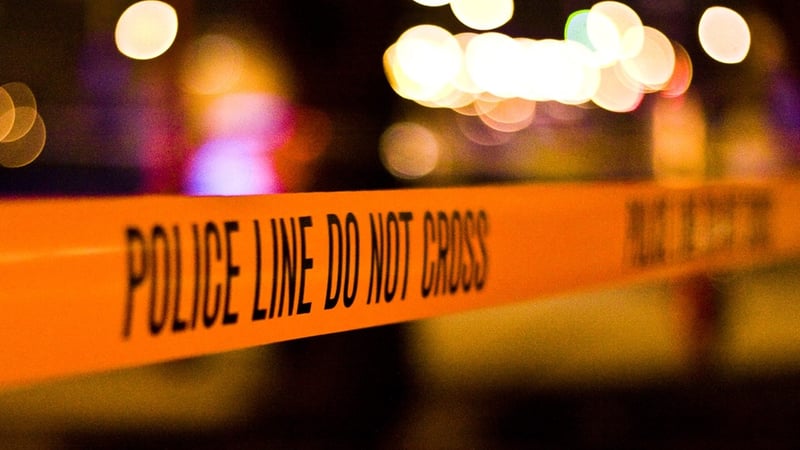 Police say a suspect in a southeast Kansas shooting killed his 7-year-old daughter and then himself after barricading himself in a home.

Parsons police responded just before 10:45 p.m. Sunday to a report of shots fired in the 1700 block of Chess Avenue. They arrived to find a man who had suffered two gunshot wounds to the face. He was flown to KU Medical Center and was last listed in critical condition.

KLKC Radio reports law enforcement identified Zachary Castorena as the suspect, and dispatch received a call from him moments after the shooting. He was threatening suicide and said he would also kill his daughter.

Castorena barricaded himself in his home in the 3100 block of Corning Avenue. Officers arrived on scene, set up a perimeter, and tried to negotiate with Castorena via loudspeaker.

Fearing for the child's safety, two officers made entry into the home and found that Castorena had shot his daughter in the head and had also shot himself.

Castorena died at the scene. His daughter was flown to a hospital in Springfield, Missouri, where she died just after 3:15 Monday.