Local man headed to Carolinas in advance of Hurricane Dorian 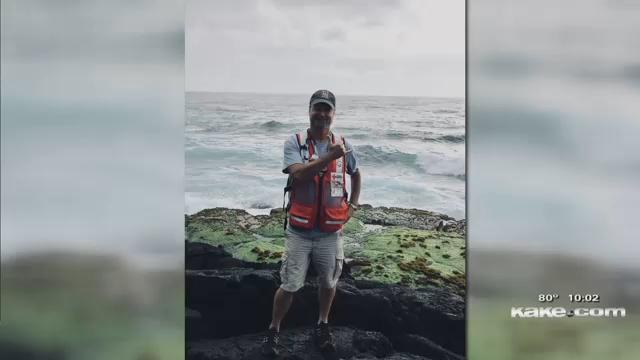 Jerry Conyers says he's been helping people his whole life, so jumping into action in the wake of a hurricane is almost like second nature.

"I'm a career firefighter, paramedic, retired now, but that's kind of what I did for a living...After my first deployment, I was in awe, so I just keep going," says local American Red Cross volunteer, Jerry Conyers.

The American Red Cross is deploying more than 1,600 volunteers to Florida, Georgia and the Carolinas. Conyer is one them.

Just Sunday evening, he found out he'd be heading to Durham, North Carolina.

"You've got 24 hours to deploy and that 24 hours seems to go pretty quick," he says.

Conyers has helped victims in the Virgin Islands, Hawaii, Houston, Florida and even Kansas. He'll be in North Carolina for at least two weeks.

"It does take a lot out of you, you work long long hours, you get very little sleep," he says.