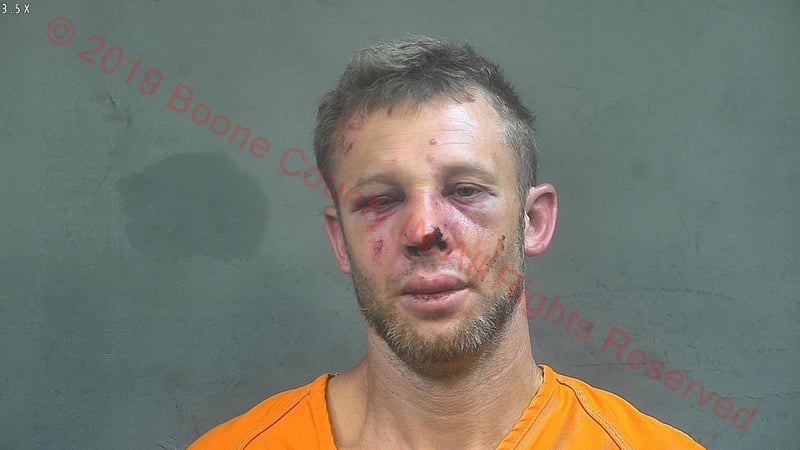 An Indiana man is behind bars after police say he broke into a home and tried to kidnap at 6-year-old girl.

Police officers in Lebanon were called to the report of a fight on the morning of June 3. They made contact with 37-year-old Benjamin Dillon who told them that a little girl was being raped in an apartment he came out of, RTV6 reports.

The child's grandparents managed to force Dillon out the door and held him until officers arrived. The little girl was not harmed.

When questioned a second time, Dillon told police the little girl was his daughter and he didn't know the people in the apartment. The man then threatened to fight the officers at the scene, according to the Indianapolis ABC station.

The officer stated Dillon said "he wanted to fight all of us and kill us." After a struggle and the use of a stun gun, officers were eventually able to take Dillon into custody. He was taken to the hospital to be treated for multiple injuries and then to jail.