Missouri bill would bar discrimination for not vaccinating 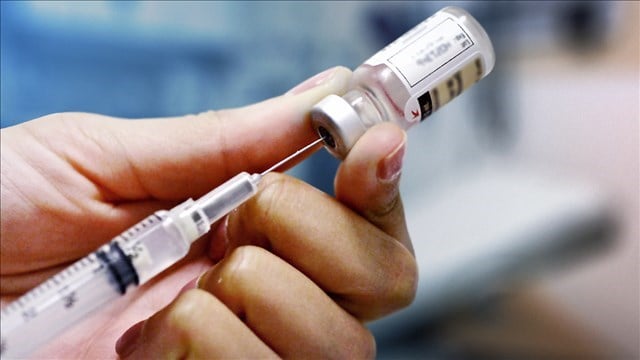 Missouri lawmakers are considering enacting a ban on discrimination against unvaccinated children.

The Missouri bill reviewed Monday in a House committee would prohibit discrimination in daycares, doctors' offices and public schools if children have legal exemptions to immunizations.

Some parents testified to lawmakers that their unvaccinated children were turned away from daycares or doctors. Pharmacist and bill sponsor Rep. Lynn Morris says parents are being bullied to vaccinate their children.

A similar measure failed to make it to the House floor last year.

The Missouri legislation comes as some other states are moving to limit vaccine exemptions amid disease outbreaks. Washington lawmakers in March passed a measure to strip exemptions for measles vaccinations. An outbreak in southwest Washington has sickened dozens.