13-year-old trades in Xbox, does yard work to buy car for his single mother 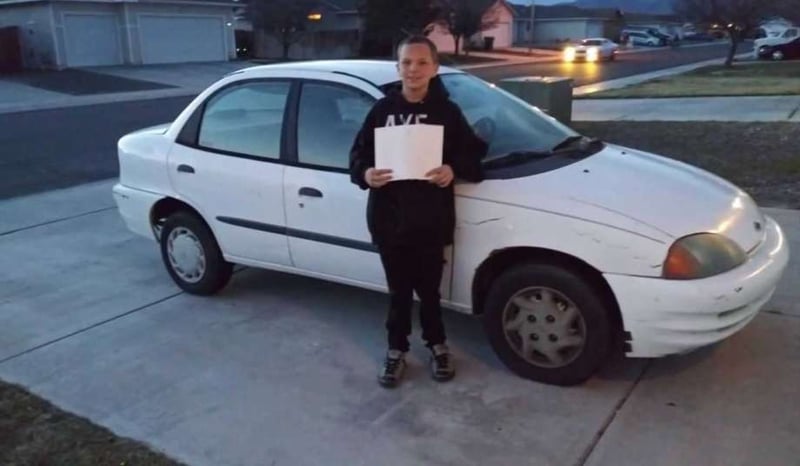 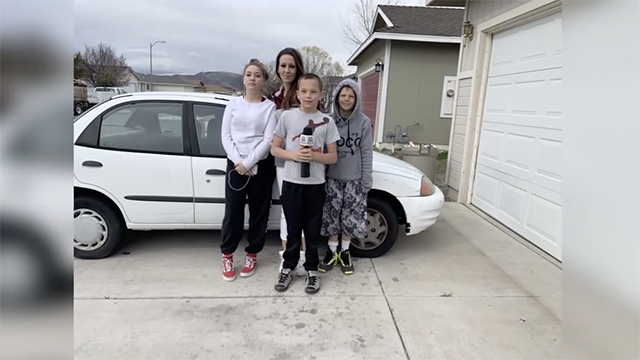 A 13-year-old in Nevada bought a car for his mother.

Krystal Preston lives as a single mom in Fernley with her three kids and three dogs. The family recently started life over from scratch. That’s when her oldest son, William, stepped up.

"At my low point, here comes my son. Everybody goes through rough patches in their life, but there's good that can come from any situation as long as somebody with a heart does it," Krystal said.

Outside of school, William does yard work and house work for people in the community to make a little extra money.

"I saw people on YouTube where they get their mom a car and then surprise their mom with that car, and then I wanted to do that," he said.

William then turned to Facebook where he saw a woman was selling a white 1999 Chevy Metro. =

"It was really cheap so I asked her if I could trade it for my Xbox or earn it, and at first she said no, and then she thought about it, and then she said yes," William said.

"He kept coming in and asking me odd questions about vehicles and different parts," Krystal said. "And I was like okay, why, what?"

Krystal is in awe of what her son has done for her.

"I can't even express it," she said. "Like, there's no words that can express my gratitude and how proud I am."

A son’s selfless deed, more than just providing for his mother and family. he’s showing that age is simply a number and you can make a huge difference at any time.