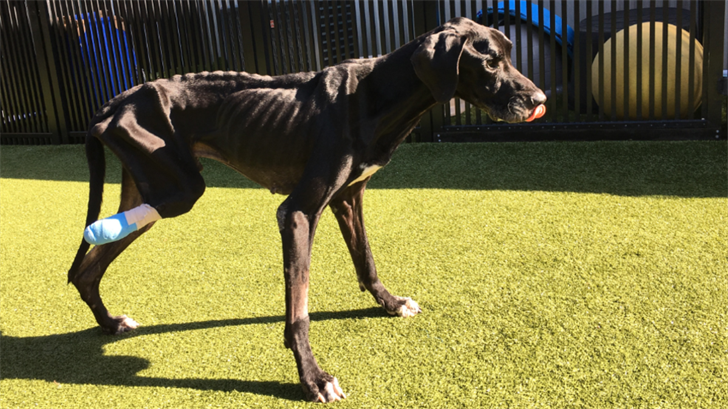 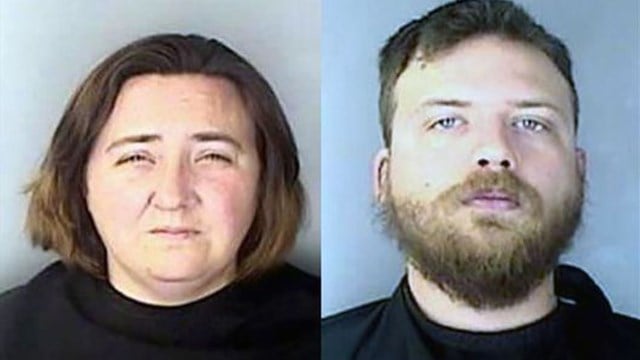 An animal shelter in South Carolina says it has rescued a starved Great Dane that ate one of his own feet to survive.

The 6-year-old dog was tied to a metal pole, and police say there wasn't a food or water bowl nearby. Police say the owners couldn't tell officers how long the dog had been tied up or how long it had been injured.

Noah's Arks Rescue posted online that it rescued the dog, now named Luke, last week. He was in critical condition as of Tuesday.