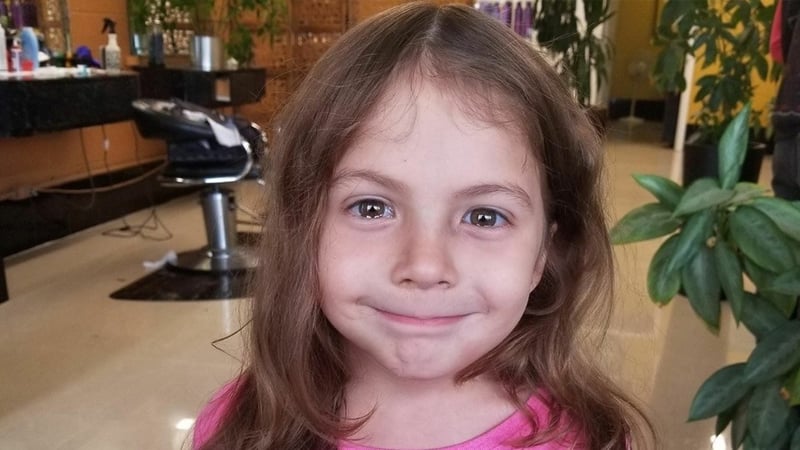 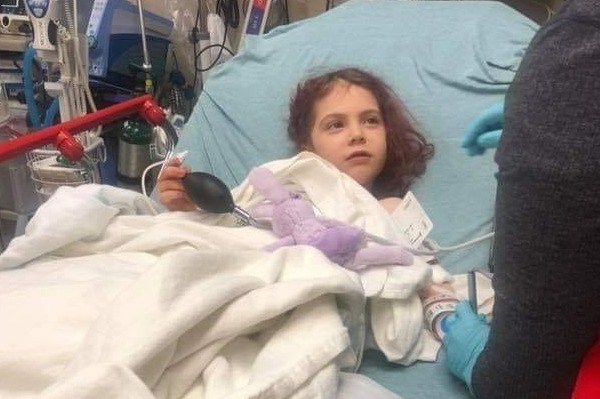 A Texas security guard is in police custody, while a 6-year-old is recovering after the guard shot her in the leg while pursuing a shoplifting suspect.

Claire Tidwell, 6, had a three-hour surgery Tuesday to take the bullet out of her left leg. After surgery, she was able to take some steps and lift her leg.

However, it’s unclear if Claire suffered nerve damage, and her road to recovery will be a long one.

"This is going to be expensive, and it’s going to be long term. This is not something that’s just going to... she gets out of the hospital, and she’s back to normal,” said Claire’s aunt Jessica Montanez.

The 6-year-old was in her family’s car in the McDonald’s drive-thru Monday when authorities say 18-year-old Earnest Hudson tried to steal an iPhone from the nearby T-Mobile store.

Hudson fled the store, and police say security guard Christopher Bradley started shooting at him. Ten shots were fired, with one of them grazing Claire’s right leg before lodging in her left.

“Her dad heard shots ring out, and they ducked. All of a sudden, five seconds later, we hear, 'Daddy, I’m hurt.’ [He] turns around and notices that she has been shot,” Montanez said.

Bradley was detained by police but has not been officially charged by the district attorney. He may face charges of aggravated assault.

Claire’s aunt says in spite of her injury and pain, the 6-year-old is in good spirits.

"I’m grateful that she’s alive, first of all, that’s most important. Second of all, it’s more so how the situation happened: it could have been a lot worse,” Montanez said. “Keep praying for her speedy recovery, and pray for both sides of the parties.” 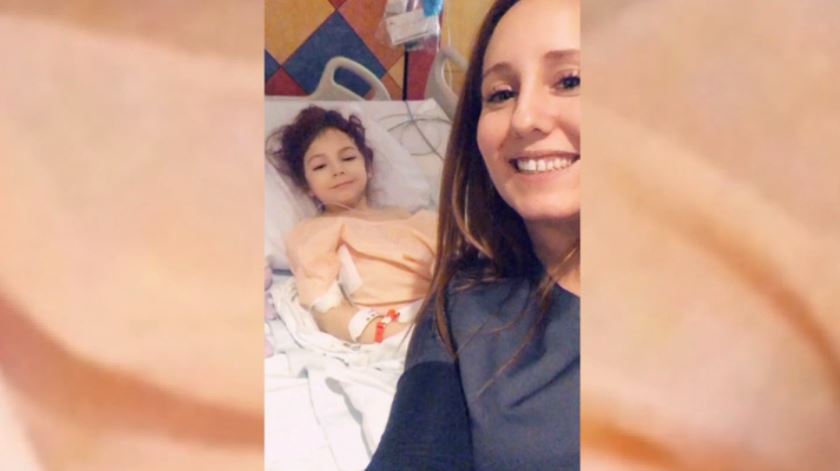 The girl’s family set up a GoFundMe to help with ongoing medical expenses.

Bradley’s mother says her son told her he thought he was doing the right thing when he fired at the suspect, who was also hit during the incident.