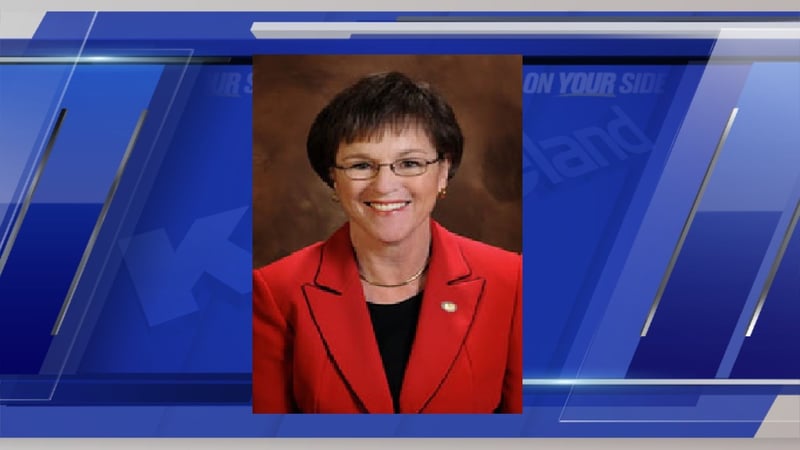 A veteran Kansas lawmaker has raised significantly more in cash contributions this year than her two major rivals in the Democratic primary for governor.

But Republicans still lead in raising money, thanks in large part to the running mate of Kansas Secretary of State Kris Kobach.

Campaign finance records show that in the Democratic race, Sen. Laura Kelly of Topeka raised almost $573,000 in cash contributions from Jan. 1 through Thursday.

On the Republican side, Kobach has raised $1.7 million, which includes more than $1.5 million in loans from his running mate, Wichita businessman Wink Hartman. Kobach is challenging Gov. Jeff Colyer, who has raised $834,000 since the beginning of the year.

Conservative hardliner Kris Kobach is relying on his running mate to finance his campaign to unseat Kansas Gov. Jeff Colyer in the state's Republican primary.

The loans gave Kobach a significant fundraising advantage over Colyer through last week. They account for the bulk of the $1.7 million Kobach's campaign has raised since the year started.

Kobach is the Kansas secretary of state and a sometime adviser to President Donald Trump. He's had fundraisers with Donald Trump Jr. and conservative gun-rights rock musician Ted Nugent.

Colyer's campaign has relied on donors for funds and raised more than $834,000 since the start of the year.