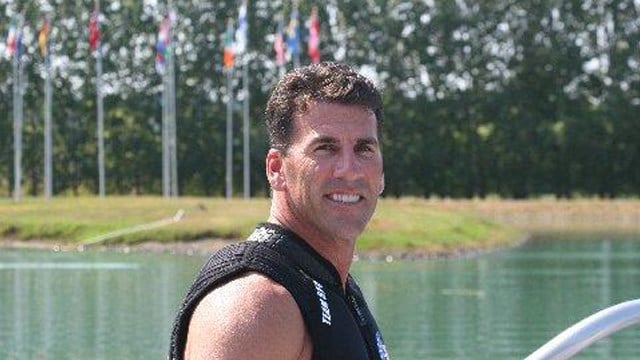 The driver of a racing powerboat who is from Kansas has died following a collision with another boat that also injured three other racers during an event in Florida.

The Florida Times-Union reported Sunday that 56-year-old Mike Salber died in the crash in the St. John's River during Saturday's Jacksonville Grand Prix of the Sea race. The event is part of the Powerboat P1 SuperStock USA Series.

Authorities say Salber was as the driver of the Rapid Building Solutions racing power boat. It collided during the race with the Frank and Al's Pizza boat.

Names of the injured races have not been released.

Salber was a 22-year veteran of the Sanford Fire Department, where he was a paramedic. He was also a graduate of Goddard High School in Kansas and a professional barefoot water skier.

KAKE News contributed to this report.