After his son died in crash, dad takes girlfriend to prom 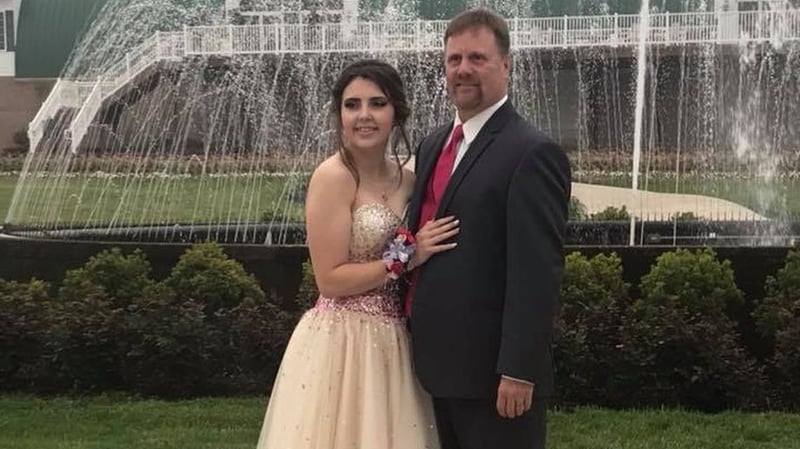 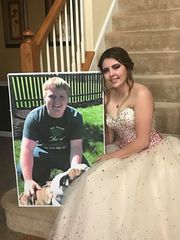 A Pennsylvania man whose son died a month before senior prom in a car crash has escorted his late son's girlfriend to the dance.

His youngest son, 19-year-old Carter Brown, was heading home April 15 from Indiana State University to surprise Suders when his car crossed into the opposite lane and was struck head on, killing him.

Robert Brown says he knew his son would've still wanted Suders to go to the prom. Suders says she didn't want to attend after Carter's death but changed her mind when his father asked to accompany her instead.

Brown's wife, Kelly, says the whole experience speaks to how much Suders is part of the family.