Woman charged with injuring son who had 323 medical visits, 13 surgeries 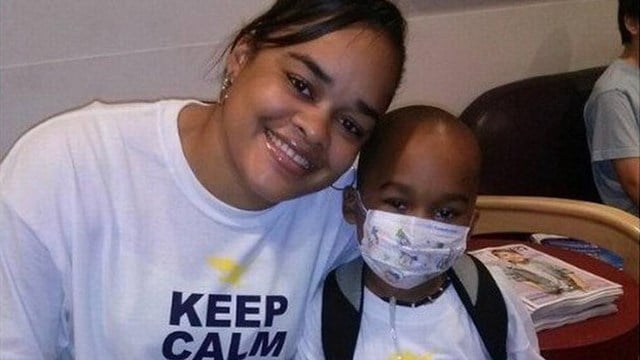 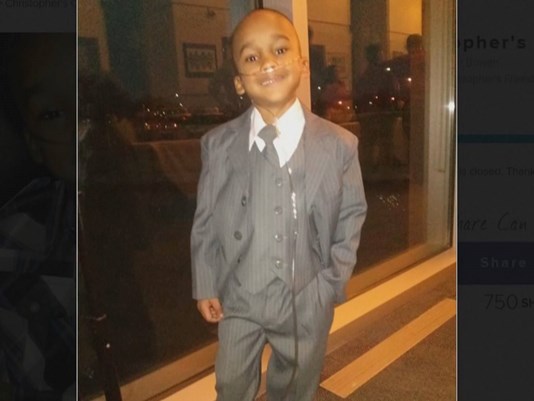 A woman who records show took her 8-year-old son to Texas hospitals and pediatric centers more than 320 times has been arrested and charged with injury to a child with serious bodily injury.

The Fort Worth Star-Telegram reports 34-year-old Kaylene Bowen-Wright remained in Dallas County jail Wednesday on $150,000 bond after her Dec. 6 arrest.

Child Protective Services says the child was seen 323 times at hospitals and pediatric centers in Dallas and Houston and underwent 13 major surgeries between 2009 and 2016.

CPS removed him from Bowen-Wright's care last month after it was alerted by a Dallas hospital where medical staff determined he didn't have cancer or many of the symptoms Bowen reported.