Kansas man, 19, gets 13 years in sexually attack on woman 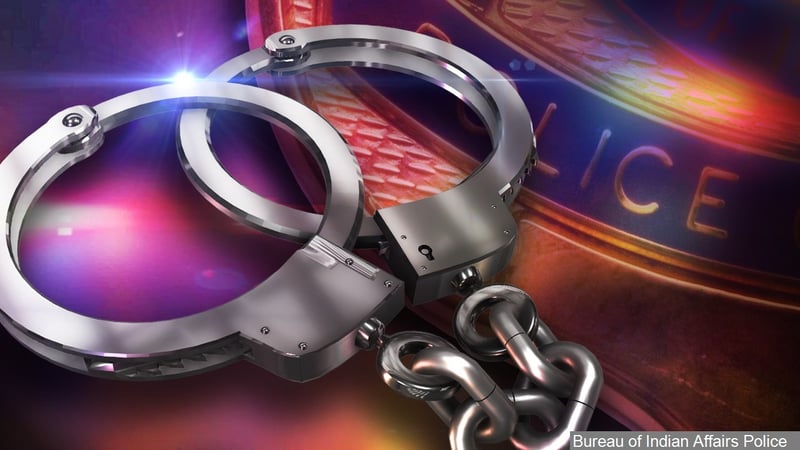 A Wichita, Kansas, man has been ordered to spend more than 13 years in prison in connection with the sexual attack on a woman last year.

Nineteen-year-old Amahri Huston was sentenced Friday in Sedgwick County, where he pleaded guilty in June.

District Attorney Marc Bennett says Huston was armed with a knife last Nov. 20 when he forced his way in to a 37-year-old woman's apartment in Maize and attacked her.

Huston was arrested two days later, and the knife used to threaten the victim was found in his car.