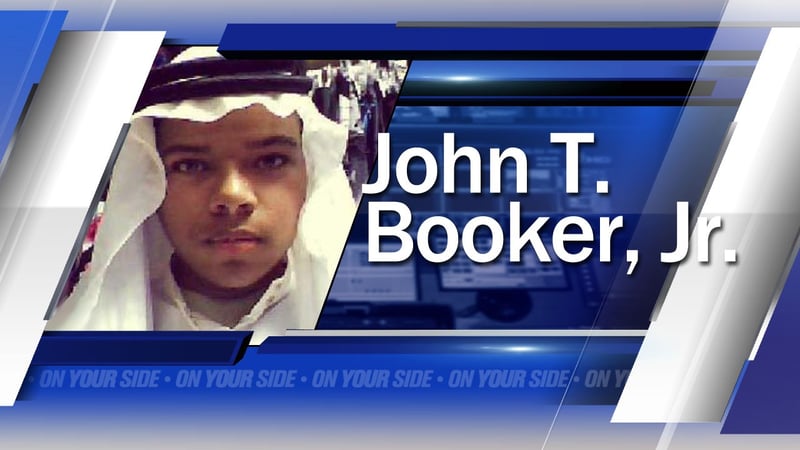 A man who has admitted he tried to set off what he thought was a bomb outside an Army post in Kansas to aid the Islamic State group has been sentenced to 30 years in federal prison.

John Booker Jr., of Topeka, was sentenced Monday in federal court in Kansas City, Kansas. He pleaded guilty in February to trying to arm what he thought was a 1,000-pound (450-kilogram) bomb outside Fort Riley, about 60 miles (100 kilometers) west of Topeka.

With this sentence, John Booker is being held accountable for his plan to kill U.S. military personnel on American soil in the name of ISIS,” said Acting Assistant Attorney General Boente. “The National Security Division’s highest priority is countering terrorist threats and protecting American lives by bringing to justice those who plot to attack us. I want to thank the many agents, analysts, and prosecutors who made this result possible.”

Booker plotted the bombing with two contacts who were confidential FBI sources. He acknowledged telling one of the sources that he wanted to kill Americans and participate in jihad.

“You sit in your homes and think this war is just over in Iraq,” Booker said in a video he intended Americans to see after his death. “Today we will bring the Islamic State straight to your doorstep.”