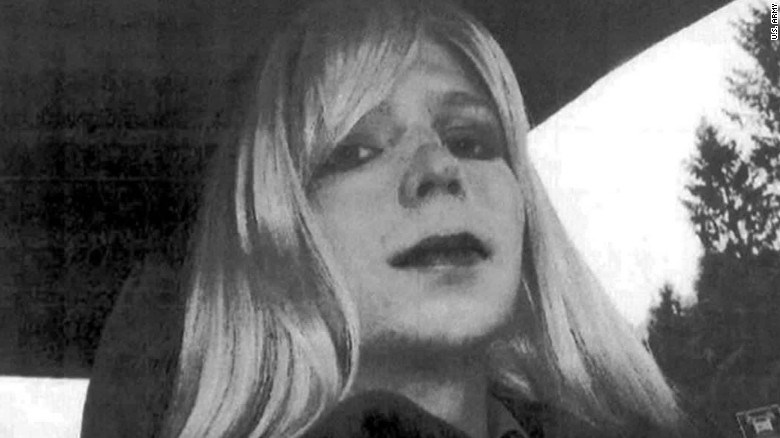 A transgender soldier imprisoned in Kansas for leaking classified information to the WikiLeaks website says she is on a hunger strike until her treatment improves.

Chelsea Manning says she began the hunger strike Friday because her pleas for better treatment at Fort Leavenworth have been ignored. She says she will not voluntarily consume anything except water and prescription medication.

In the statement supplied by her ACLU attorney, Manning says the hunger strike will continue until she receives the "minimum standards of dignity, respect and humanity" and she is prepared for the possibility of dying.

Manning, arrested as Bradley Manning, was convicted in 2013 in military court of leaking more than 700,000 secret military and State Department documents.

Army spokesman Wayne Hall said Friday he was looking into the situation.