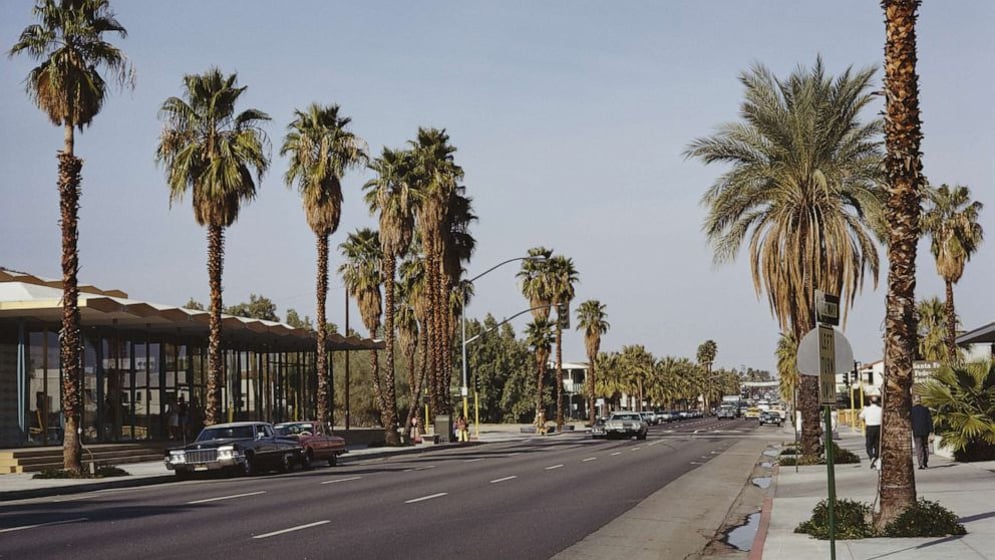 Hundreds of Black and Mexican families plan to file a lawsuit against Palm Springs, California, seeking millions of dollars in restitution for being forcibly evicted from the Section 14 neighborhood in the 1950s and 1960s, according to the legal team behind the lawsuit.

Pearl Devers, 72, is one of the hundreds of Black and Mexican people who were forcibly displaced in the 1950s and 1960s from a one-square-mile neighborhood known as Section 14 in Palm Springs, the primary residential area for people of color at the time.

“All I know is I went back there one day and that my house was gone. My daddy was gone and my neighbors slowly watched the neighborhood disintegrate,” Devers told ABC News.

She’s joining over 500 former residents and descendants in the lawsuit, whose homes were bulldozed and burned down, often without notice, and are seeking restitution from the city.

In the coming days, attorney Areva Martin told ABC News will be formally filing claims for restitution for these families, which she said still live with the trauma from being evicted.

Palm Springs formally apologized last year for the displacement and removed a statue of Mayor Frank Bogert, who was the mayor during that time.

The formal apology referred to the eviction and home destruction as a “city engineered holocaust," the statement read.

In a statement to ABC News on the impending lawsuit, the city said it has been working on collecting proposals for reparations program consultant services.

"The scope of work consists of reviewing and verifying the historical context of residents displaced from Section 14 and helping the City develop a reparations program to enhance the quality of life for those affected by the displacement," the statement read.

It continued, "Over the past two years, the City Council and Staff have set out on a course aimed at making right what happened during that period. While this process may seem to be taking longer than some might like, the City has an obligation, not only to those who were displaced, but also to its residents, businesses and taxpayers, to thoroughly investigate the history as it develops remedial programs that are fair to everyone."

The legal team behind the restitution effort retained Julianne Malveaux, an economist and dean of the College of Ethnic Studies at Cal State LA, to assess the economic impact of that displacement. Her preliminary harm assessment was between $400 million and $2 billion, according to Martin.

The land that made up Section 14 was owned by the Agua Caliente tribe. According to city records, the 1959 Indian Leasing Act allowed the Agua Caliente to lease their lands for up to 99 years – incentivizing the city and real estate developers to take over the land.

The city proposed that landowners terminate the leases of renters and give their tenants 30-day eviction notices, however, according to a 1968 report from the state Attorney General, homes were burned and bulldozed before eviction notices were formally issued. 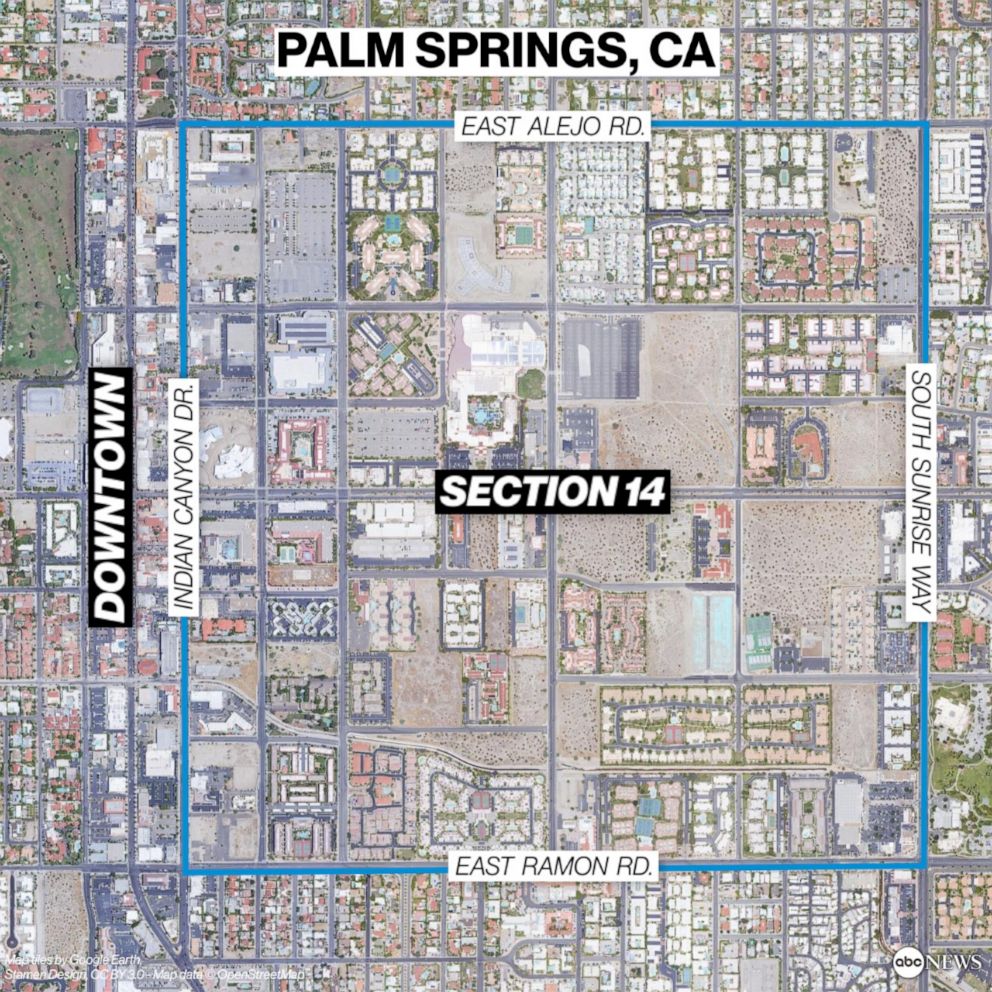 Martin said the survivors not only dealt with emotional trauma but were also prevented from building the kind of generational wealth those demolished homes and businesses could have provided.

Devers said she was around 12 years old when her parents separated. Her mother wanted to move homes when she saw much of the neighborhood being razed. She said her father, who she describes as her "hero," was stubborn and stayed at the house until the city destroyed it.

She said her father was a community leader and helped start the first NAACP chapter in Palm Springs, but he was devastated by the loss and went deeper into alcoholism.

People from the neighborhood still stay in touch after all these decades, Devers said. She even married her childhood sweetheart, who died three years ago.

"It wasn’t just a house, it was a community. It was our life, it was our safe hood. It was protection," she said. "It’s just really heartbreaking just to have our neighborhood be dismantled like that, our livelihood."