Kristin Chenoweth coming to Wichita for masterclass at Friends University 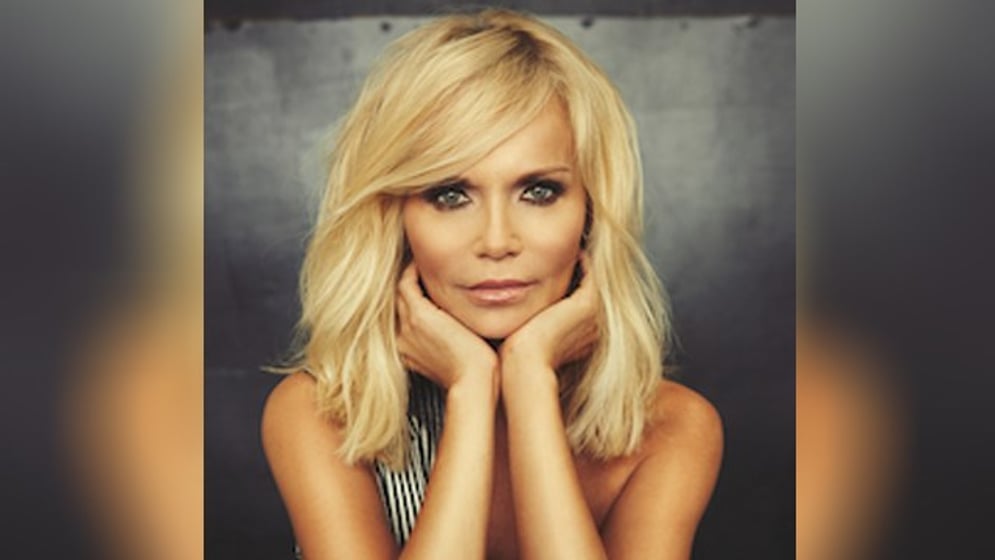 WICHITA, Kan. (KAKE) - Actor and Broadway start Kristin Chenoweth will be in Wichita next month for a masterclass with music theater students at Friends University.

"We are thrilled to provide this opportunity for our students,” said Dr. Nathanael May, Friends University’s Fine Arts division chair. “Our students are so excited to work directly with Ms. Chenoweth, whose Midwest roots and brilliant career will inspire them for years to come.”

The university said in a release that for 10 students pursuing studies in music theatre, the masterclass will include one-on-one instruction from Chenoweth on October 7. A limited number of seats will be available to high school music theatre students who wish to observe the class.

"These students will also be invited to participate in a separate program produced by Friends University, called Next Step, Broadway!" the release said. "This free event will provide vocalists and dancers feedback from a panel of university and local experts.

Interested students should reach out to the Fine Arts department at [email protected] with questions. Find registration information at friends.edu/broadway.

She is an Emmy and Tony Award winning actress and singer. In 2015, Chenoweth received a coveted star on The Hollywood Walk of Fame. In 2009, she received an Emmy Award for Best Supporting Actress in a Comedy Series for her role in “Pushing Daisies.” In 1999, she won a Tony Award for “You’re A Good Man, Charlie Brown” and she was also nominated for her original role of Glinda the Good Witch in “Wicked” in 2004. Chenoweth has been nominated for two Emmy Awards and a People’s Choice Award for her role on “Glee.” In 2009, she wrote an upliftingly candid, comedic chronicle of her life so far, “A Little Bit Wicked,” which debuted on the New York Times Hardcover Non-Fiction Best Seller List. Chenoweth has performed to sold-out audiences across the world, including performances at Carnegie Hall and Royal Albert Hall.