Death of inmate at Kansas' women's prison being investigated 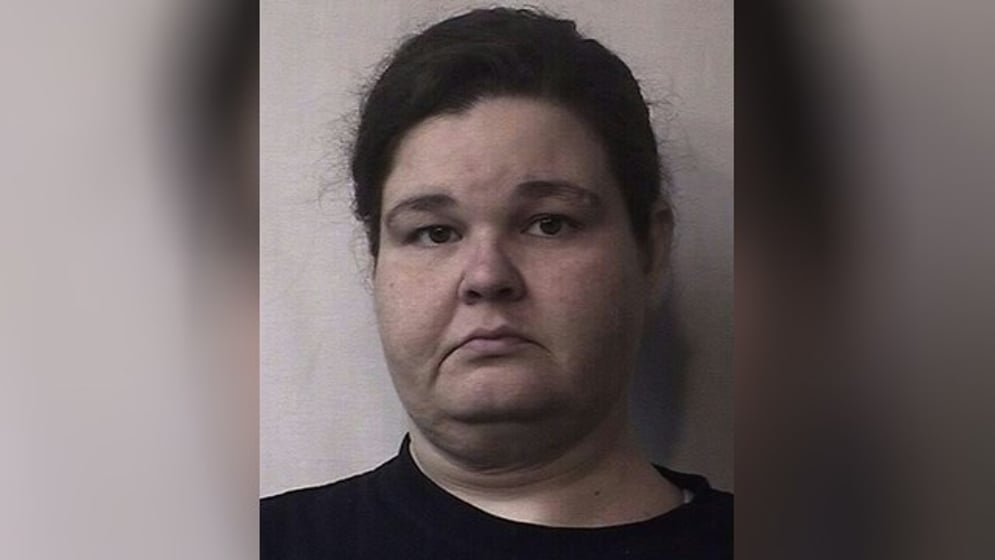 TOPEKA, Kan. (AP/KAKE) — Officials with Kansas’ state policing agency have begun an investigation into the death of an inmate at the women’s prison in Topeka, the Kansas Bureau of Investigation confirmed.

Jessica Chapman, 35, died Monday at the Kansas Department of Corrections’ TCF women’s prison, television station KSNT reported. The station initially confirmed the death through the KBI, because the Kansas prisons system did not send out a news release announcing the death — a departure from the agency’s normal procedure when an inmate dies in custody.

Officials have not released any details on how Chapman died. A spokeswoman for the prisons system did not immediately return email and phone messages left Wednesday by The Associated Press seeking comment.

Kansas Department of Corrections records show Chapman had been incarcerated for a parole violation since October of 2019. The had prior drug and forgery convictions.