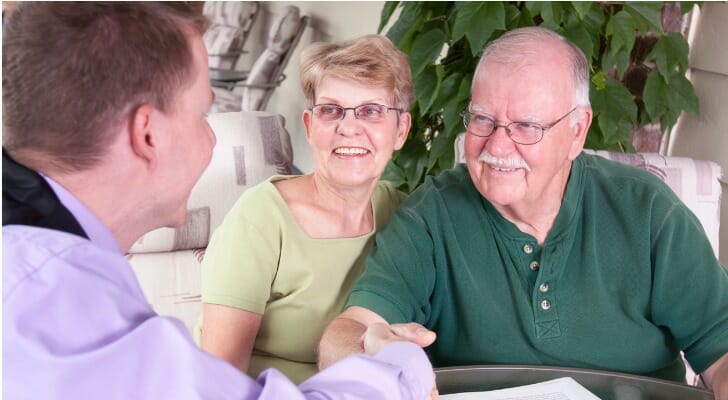 A survivorship clause in a will or trust stipulates that beneficiaries can only inherit if they live a certain number of days after the person who made the will or trust dies. These clauses aim to avoid situations where your assets would pass under your beneficiary’s estate plan, not yours, when the beneficiary only outlives you by a short time. While these situations are rare, you may want to consider adding this provision to your will or trust.

Many wills and trust documents will include a survivorship period. This feature states that the beneficiaries of the estate may not inherit assets unless they live for a certain amount of time after the person who created the trust or will passes away. This period is known as the survivorship period and can range from five to 60 days. For instance, a trust might state that a beneficiary must survive the creator of the trust for 60 days to receive the property granted.

Usually, survivorship periods don’t surpass 60 days. If this period surpasses 120 days, it could put the tax-free estate transfer of assets to a surviving spouse at risk. While most estates won’t have to pay a federal estate tax, a long survivorship period isn’t necessary.

Additionally, if your surviving spouse must wait too long to receive property under your will (six months or more), it could harm their eligibility for the marital deduction. This is true even if they are made in a qualifying trust or outright gift. 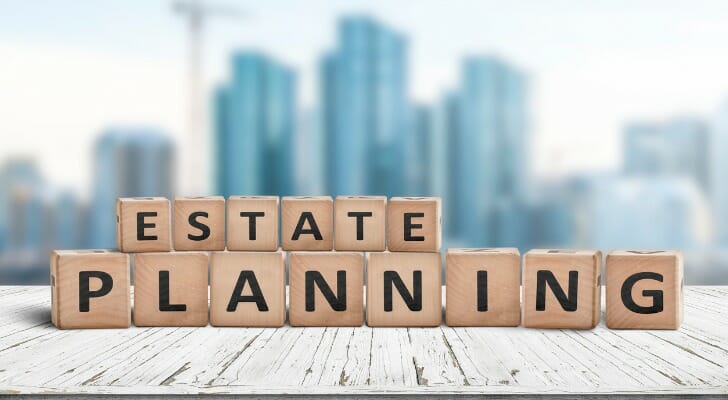 Even if a will doesn’t have a survivorship period, some states may require one. Many states require at least a five-day, or 120-hour, survivorship period. This law may apply to beneficiaries who inherit assets under a will, trust, or state law if a will has not been completed. Generally, this law doesn’t include those who are beneficiaries of an insurance policy, a pay-on-death bank account, or a surviving co-owner of property which must be held as a joint tenancy.

States that have adopted the set of laws called the Uniform Probate Code, or the revised version of the Uniform Simultaneous Death Act, may have survivorship period requirements. To determine if your state has survivorship requirements, you may want to speak with your estate attorney to confirm.

Survivorship requirements are put into place in the case of simultaneous (or close to simultaneous deaths) of an estate maker and the beneficiaries. Though these events are very rare, the possibility of it happening can worry many people. The worry is that if you pass away and your beneficiary passes away shortly after, your assets will be distributed according to your beneficiary’s estate plan, not yours. Essentially, you wouldn’t have control over who the new beneficiaries of your assets are.

For example, let’s say John passes away and leaves his estate to his sister Sally, and has his favorite charity as an alternative beneficiary. Under normal circumstances, John’s assets would go to Sally, only passing to his favorite charity if she were no longer alive at the time of his death. However, if John passes away, and then Sally dies 15 days after, John’s assets would go to Sally’s beneficiaries under the terms of her will rather than to the charity. The family of the two would also have the financial burden of dealing with handling two probate proceedings at the same time.

However, with a 30-day survivorship period in place, the assets would never go to Sally’s estate, instead passing to his favorite charity. John’s estate plan would determine how to distribute the assets. 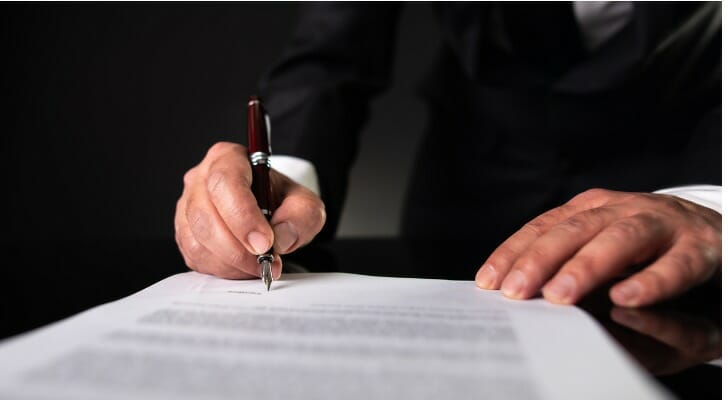 Creating an estate plan should be one of your most important financial endeavors. Having a complete and secure estate plan in place when you pass away will leave your loved ones in a much easier spot. While adding a survivorship period isn’t essential to creating an estate plan, it can ensure the right heirs inherit your assets.

DIY estate planning, with the help of estate planning software or websites, is an option for simpler estates. But you may be better off working with an estate-planning attorney. If you go this route, do your due diligence. Ask them about their practices, fees, and background.

Information contained on this page is provided by an independent third-party content provider. Frankly and this Site make no warranties or representations in connection therewith. If you are affiliated with this page and would like it removed please contact [email protected]