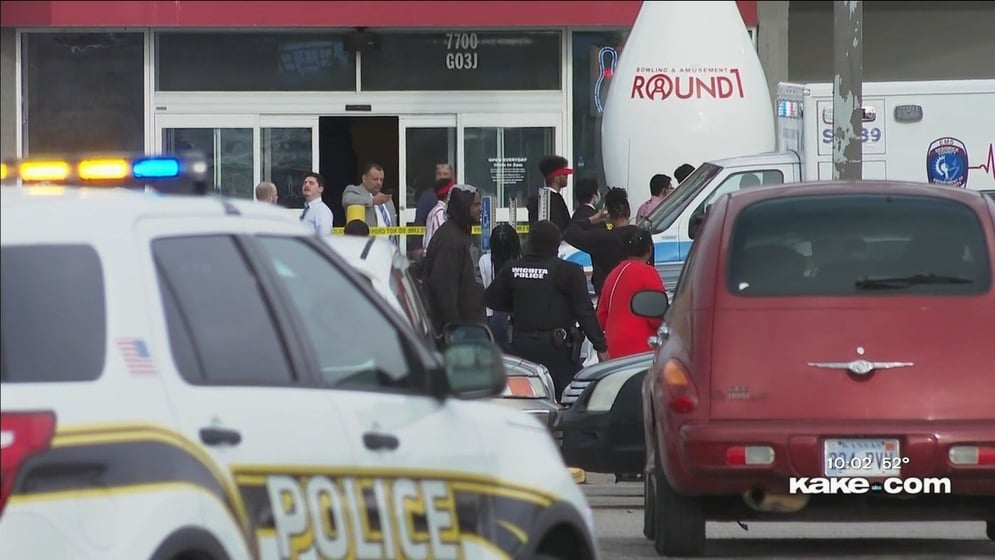 WICHITA, Kan. (KAKE) - A hearing to determine whether a teen accused of killing another teenager at Towne East Square last year will be charged as an adult has been continued for the third time.

The suspect is accused of killing 14-year-old TrenJ'vious Hutton at the east Wichita mall on March 18. The shooing happened on a Friday inside the mall located at 7700 East Kellogg. Wichita police said Hutton was involved in a fight involving several people when a suspect pulled out a handgun and fired multiple shots before fleeing.

Hutton, a student at Heights High School, died at the scene. The then-16-year-old suspect was arrested for second-degree murder. Police said the crime was gang-related.

Sedgwick County District Attorney Marc Bennett said the week after the shooting that he would seek to charge the suspect as an adult. A motion for adult prosecution hearing was originally set for July 11, 2022. It was continued until September 6, then to January 24 and again until April 3.

Wichita attorney Christopher O'Hara said that if the teen is tried as a juvenile, even if the court convicts him of murder, he'll be out when he's 22 and a half years old. However, if he's tried as an adult and convicted, he's looking at potentially 50 years to life in prison.

O'Hara said the judge will decide whether to try the teen as an adult based on several factors, like the severity of the charges, his criminal history, and his maturity level.

KAKE News has not released the suspect's name because he has not been charged as adult.