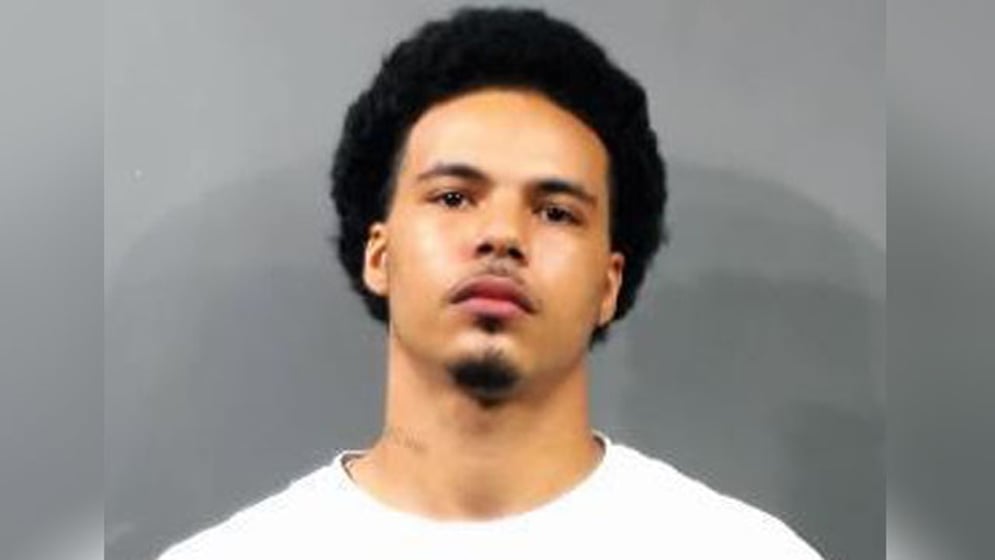 WICHITA, Kan. (KAKE) - A man has pleaded guilty to selling a 29-year-old Wichita woman the fentanyl-laced pill that killed her in 2019.

The U.S. attorney's office said in a release that 24-year-old Javyn Johnson pleaded guilty to distribution of fentanyl. According to court documents, he sold Chanelle Pratt what she thought were two Percocet pills in August 2019. Later that day, she was found dead in her home after ingesting one of the pills.

An autopsy determined her cause of death to be Fentanyl toxicity, the release said. Johnson claimed in his plea agreement that he didn’t know the tablets contained Fentanyl, but he acknowledged giving her the fentanyl that caused her death.

“Our nation is in the midst of a crisis where lives are lost every day due to Fentanyl poisoning,” said U.S. Attorney Duston Slinkard. “This case is an example of how the Department of Justice will hold people who distribute Fentanyl accountable.”

Wichita police and the ATF investigated the case. The release did not provide a sentencing date.