Chiefs to play game in Germany next season 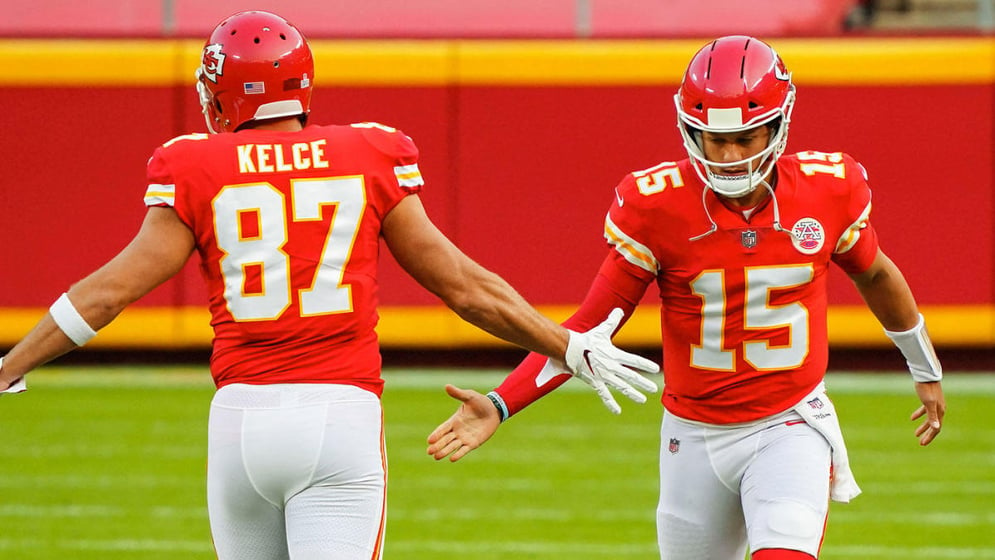 The Chiefs and Patriots will play in Germany. The Bills and Titans are the designated home teams for two games at the Tottenham Hotspur Stadium in London, while the Jaguars will host a game at Wembley Stadium as part of their multi-year commitment to playing in the United Kingdom. Opponents, dates and times for the games will be released when the full schedule is announced later this year.

There will be no international game in Mexico in 2023 due to renovations taking place in Estadio Azteca in Mexico City.