Kansas State 14-1 after overtime victory at No. 19 Baylor 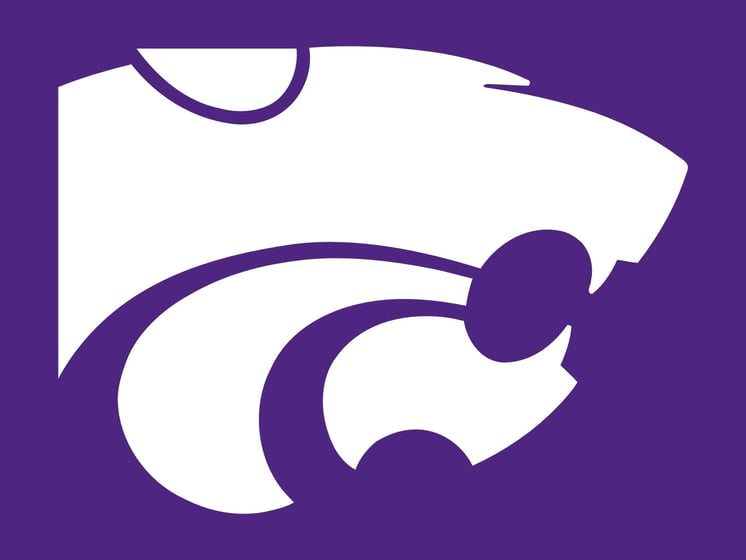 WACO, Texas (AP) — New Kansas State coach Jerome Tang had a tough time enjoying another big victory for the Wildcats. This one came against one of his closest friends and former team.

Markquis Nowell had the first 30-point, 10-assist game in school history, his 14th assist coming on Ismael Massoud’s go-ahead 3-pointer with 31 seconds left in overtime in the Wildcats’ 97-95 victory Saturday at No. 19 Baylor, where Tang was on coach Scott Drew’s staff the past 19 seasons.

“This wasn’t fun before, and wasn’t fun after,” said Tang, who added that he even cried afterward and had a hard time celebrating the victory with his own team.

“We’re not trying to prove doubters. We’re trying to just continue to believe in ourselves,” Tang said. “Had we lost this game, it wouldn’t change that we’ve made great strides as a team. And because we won, it doesn’t mean that we don’t have room for improvement.”

K-State is 3-0 in the Big 12 for the first time in 10 seasons, all against ranked teams. That includes a single-game scoring record in a 116-103 win at sixth-ranked Texas last Tuesday night.

Baylor (10-5, 0-3) called timeout after Massoud’s 3. But Adam Flagler, who had 23 points, was surrounded by three defenders when he lost the ball out of bounds with 6.1 seconds left.

Nowell then made the first of his two free throws after being fouled. Flagler grabbed the rebound and the Bears had one more shot, but Caleb Lohner’s 3 was off the mark.

“If we’re going to lose, losing to Coach Tang is someone I would want to lose to,” Drew said. “He’s done a remarkable job in a short period of time, and I love him like a brother.”

The Bears hadn’t lost their first three Big 12 games since 2003-04, Drew’s first season. They blew a 17-point lead in their Big 12 home opener on Wednesday, losing when TCU hit a go-ahead shot with 4 seconds left.

Keyonte George had 22 points for Baylor, and Flo Thamba had 14.

Tang was welcomed back to Waco with a pregame video of highlights from his time with the Bears, and he got a nice ovation before being presented with his Big 12 regular-season championship ring from last season. He was part of 397 wins that included the 2021 national title.

It was the first time Drew had faced one of his former assistants. Tang was with him since the start of his tenure with the Bears.

“Coach Tang tried to make sure it wasn’t about him and it was about us,” Nowell said. “He knew what it was going to be like coming back, but he just focused on the game plan and how to win, and that’s how the team handled it.”

It was only the second 30-point, 10-assist game in the Big 12 in the past 10 years — Trae Young had one for Oklahoma in 2017. Nowell’s 14 assists tied the Kansas State record for a conference game, matching Tim Jankovich’s mark against Kansas on March 7, 1981. ... Nowell also has the first back-to-back 30-point games for the Wildcats since Michael Beasley’s four in a row at the end of the 2007-08 regular season.

Baylor plays three of its next four games on the road, first at West Virginia on Wednesday night.