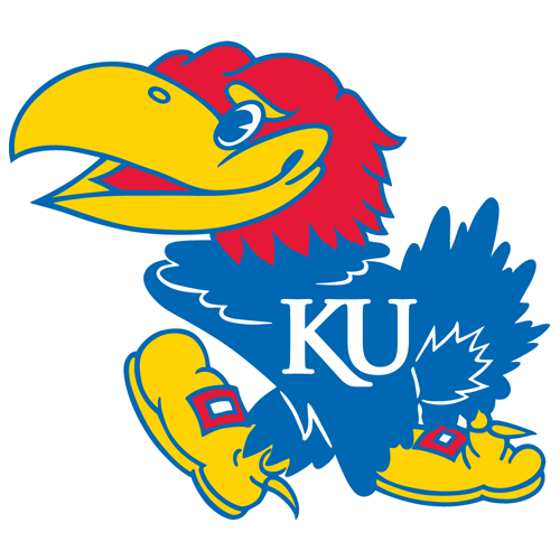 WICHITA, Kan. (KAKE) - Wyvette Mayberry scored a team-high 19 points Saturday, but No. 23 Baylor topped No. 21 Kansas 75-62 at Allen Fieldhouse to give the Jayhawks their first home loss of the season.

Baylor was led by junior guard Sarah Andrews, who finished with a game-high 27 points on 10-of-16 shooting, while also adding four assists. Darianna Littlepage-Buggs had a double-double for the Bears with 17 points and 13 rebounds.

Kansas finished with three players in double figures as Chandler Prater and Holly Kersgieter each added 11 points to complement Mayberry’s 19, which was her second-highest scoring game of the season.

Kansas threatened in the fourth quarter and got the deficit to four points at 65-61 with 2:43 to play. Baylor outscored Kansas 10-1 from there to finish off the Jayhawks and pick up the road win.

The Jayhawks will return to action Tuesday night in Austin when they face Texas at 7 p.m., on the Longhorn Network.