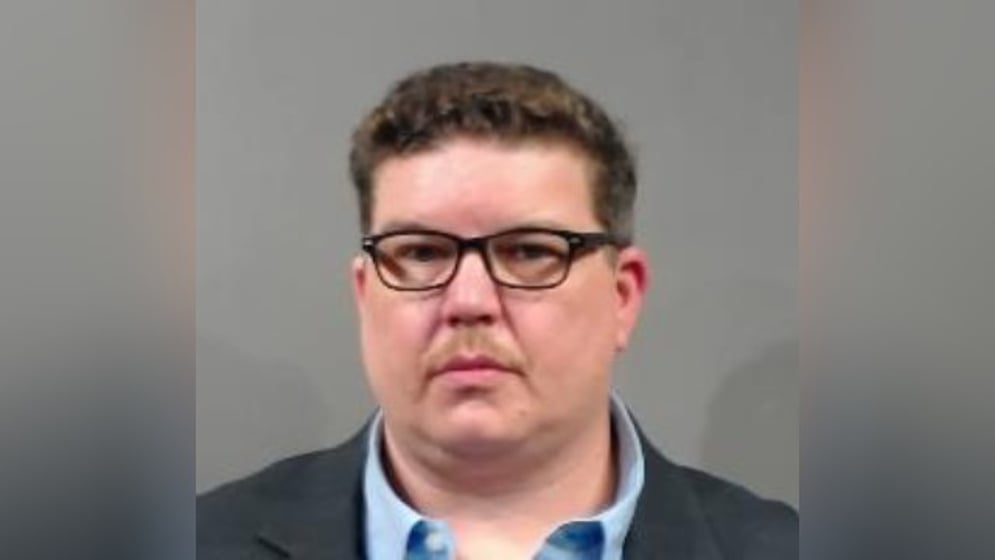 WICHITA, Kan. (KAKE) - A Wichita man has been convicted and sentenced to over 12 years for the 2016 stabbing of twin sisters.

The stabbings took place on April 30, 2016 when an dispute between neighbors at Falcon Pointe apartments, turned into a fight.

Originally, Collins had the charges against him dismissed after the Sedgwick County District Court determined he could not be prosecuted due to the state's self-defense laws. However, Kansas Supreme Court Justice Dan Biles wrote immunity shouldn't have been granted because there was probable cause to believe Collins' actions were not justified as self-defense.