After Twitter users voted to oust Elon Musk as CEO, he wants to change how polls work 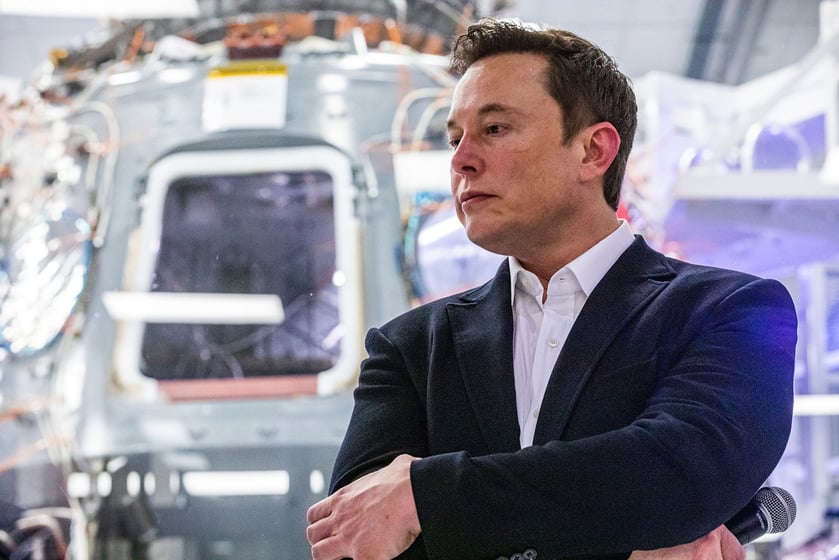 After Twitter users voted to oust Elon Musk as CEO, he wants to change how polls work. Musk is seen here in Hawthorne, California in October 2019.
Philip Pacheco/AFP/Getty Images

(CNN) -- When Elon Musk polled Twitter users about whether to reinstate former President Donald Trump's account, he quickly followed through on the majority's wish to do so. "Vox Populi, Vox Dei," he pronounced via tweet, Latin for "the voice of the people is the voice of God."

Likewise, when Twitter users voted on another of his polls to provide "general amnesty to suspended accounts," he went ahead and did it. He also heeded user votes in a poll to restore the accounts of tech journalists that he had suspended on Friday.

But since a clear majority of Twitter users voted for Musk to step down as Twitter CEO in another poll on Sunday, Musk has remained conspicuously (and uncharacteristically) silent. Now, he appears to think the problem isn't him, but who gets to vote in the polls.

In a tweet Monday, roughly 12 hours after his CEO poll ended, Musk suggested that he would change how polling on Twitter works so that only those who pay for Twitter's updated subscription service can vote. After one Twitter user said, "Blue subscribers should be the only ones that can vote in policy related polls," Musk responded, "Good point. Twitter will make that change."

While it's unclear how he would restrict voting to only those who pay for the company's subscription service, such a change could dramatically reduce the number of Twitter users who could vote in polls. It would also skew those who can vote to the users who are willing to pay up for Twitter Blue, which includes the controversial paid verification feature Musk pushed to introduce. Musk's Monday tweet immediately prompted comparisons to poll taxes.

The incident is yet another example of the inconsistencies and chaos in Musk's management of Twitter since acquiring the company in October. After coming under fire this weekend for a controversial new policy restricting users from posting links to rival platforms, Musk pledged to effectively crowdsource "major policy changes" at Twitter by polling users about them and soon launched the poll about whether he should remain as CEO.

Now, Musk appears to be ignoring the results of the CEO poll and looking to overhaul how polls work without first polling users about what is arguably another "major policy change."

Musk's poll, and his limited reaction to it so far, could add to the growing uncertainty about his commitment to remaining Twitter's CEO. Musk has faced criticism from Twitter users and advertisers for his decision to eliminate much of the company's staff, restore the accounts of a number of incendiary users, and the whiplash from seemingly rushing out new policies and features only to pull them later. The Tesla CEO is also facing pressure from the carmaker's shareholders to find a replacement at Twitter, after Tesla's stock has declined significantly this year.

Musk has not directly commented on the user vote that he should step down from running Twitter. Musk said last month that he expects to "reduce my time at Twitter, and find somebody else to run Twitter, over time." But in a tweet Sunday he said: "No one wants the job who can actually keep Twitter alive. There is no successor."

CNBC reported Tuesday that Musk is "actively searching" for a new Twitter CEO, citing anonymous sources. Twitter, which recently cut most of its public relations team, did not immediately respond to a request for comment. Musk responded to the story on Twitter with two crying laughing emojis.

The most obvious potential candidates for a new Twitter CEO are the Musk lieutenants who have been helping to run the company since his takeover. The short list likely includes investor Jason Calacanis, Craft Ventures partner David Sacks and Sriram Krishnan, an Andreessen Horowitz general partner focused on crypto and Twitter's former consumer teams lead.

A range of other wild card candidates have publicly offered to take on the job, including former T-Mobile CEO John Legere and rapper Snoop Dogg.