Wichita man sentenced to 104 years in prison for rapes, other crimes 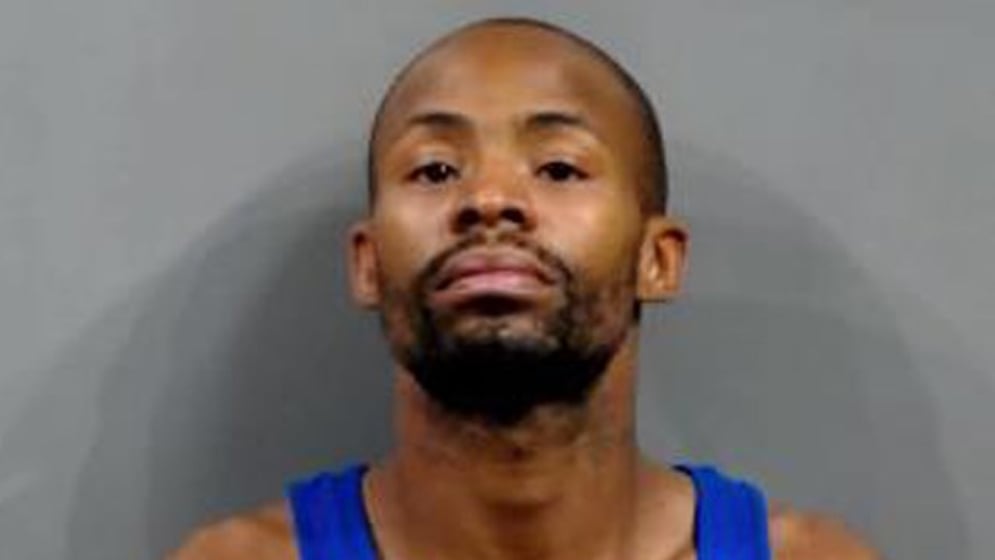 WICHITA, Kan. (KAKE) - A 35-year-old convicted child sex offender from Wichita has been sentenced to 104 years in prison for nearly three dozen crimes, including rapes.

The Sedgwick County district attorney's office said Judge Jeffrey Syrios sentenced Patrick Newborn on Thursday. A jury in September found him guilty on 33 counts that include rape, aggravated kidnapping and aggravated intimidation of a witness.

Newborn was arrested in September 2020 following an hourslong standoff in southeast Wichita.

Police said previously that the investigation began on August 29, 2020, when officers responded to the report of a robbery in the 6100 block of East Boston. According to court documents, Newborn unlawfully entered the home, took the victim's jewelry and debit card and forced her at gunpoint to take her clothes off with the intention of raping her.

Documents accused Newborn of raping the victim between August 15 and 29 and threatening to kill her if she called the police.

Then on September 13, police responded to the 700 block of South Pershing where a 32-year-old woman said an armed man entered her home and sexually assaulted her. According to court documents, Newborn is accused of unlawfully entering the home on September 12 and taking the victim's car title and earrings.

The court documents said Newborn threatened to kill the victim and her kids if she called police.

Officers located Newborn on the afternoon of September 15, 2020, at Claremont Apartments on East Harry near Webb Road. A standoff ensued after Newborn brandished a firearm and threatened to shoot. Documents also stated Newborn threw items on fire from the second floor to keep officers from arresting him.

Kansas Department of Corrections records show that at the time of his arrest, Newborn was on parole for aggravated indecent liberties involving a 15-year-old girl in 2012. He was last paroled in January of 2020 and absconded six months later.