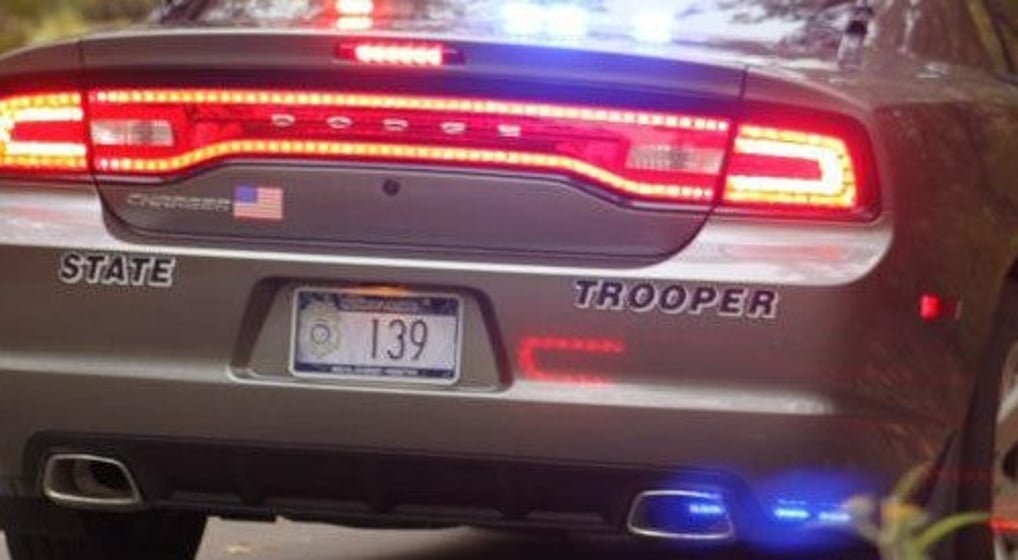 SHERIDAN, Kan. (KAKE) - A Kansas man was killed after his truck was hit from behind by a semi-truck Friday afternoon.

Brenton Phillips of Selden, Kan. was pronounced dead at the scene. Authorities say he was not wearing his seat belt.