Stacked up against pack of coyotes, herd dog kills 8 to save sheep 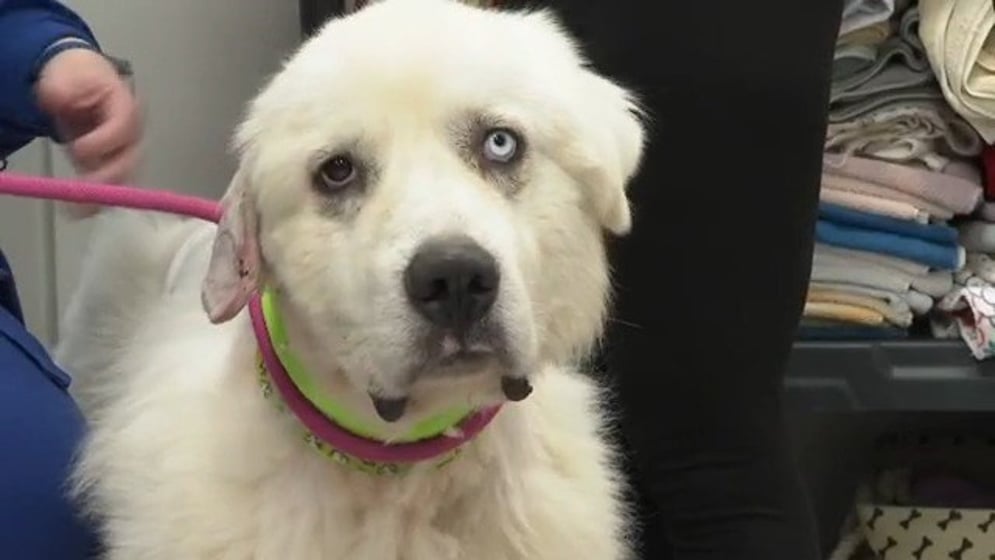 DECATUR, Ga. (WXIA/CNN Newsource) — We often think about people as being heroes, but a dog named Casper is as heroic as it gets.

The 20-month-old Great Pyrenees is trained to herd and protect sheep at a home in Decatur, Georgia. Casper's owner, John Wierwille, says in early November a pack of 11 coyotes came onto his property.

Wierwille says he tossed some rocks at the animals and they left. But they soon returned and this time they got into the sheep's pen.

That's when Casper sprang into action. He fought the coyotes for about a half-hour, killed eight of them and chased the rest off the property.

Casper did suffer some injuries in the scrum and has undergone several surgeries to repair some of the damage.

While Casper may not be quite the same, his actions that day will be long remembered.