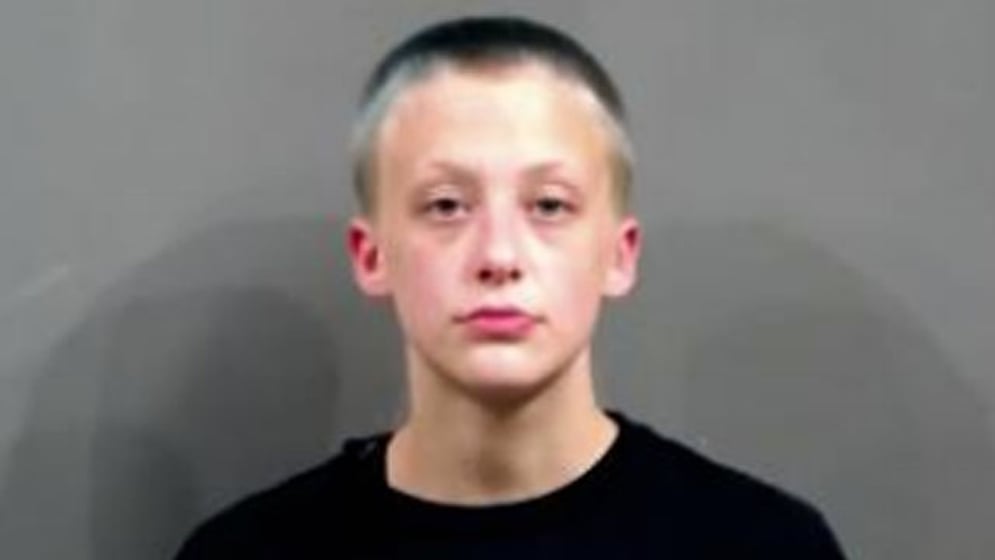 WICHITA, Kan. (KAKE) - One of four people arrested in the death of a man whose body was found in a car in 2020 has pleaded no contest to her role in the homicide.

Roy Haden's body was found in a vehicle in the 1500 block of North Broadway on July 7, 2020. Court documents stated Haden died sometime between July 1 and July 6.

Also arrested in the case were 35-year-old Lawrence Bailey, 37-year-old Matthew Small and 21-year-old Carlos Delgado. Bailey and Small are scheduled for jury trials, Bailey on December 5 and Small on January 23. There are no new court dates for Delgado, the DA's office said.

According to police, Haden's death was drug related. 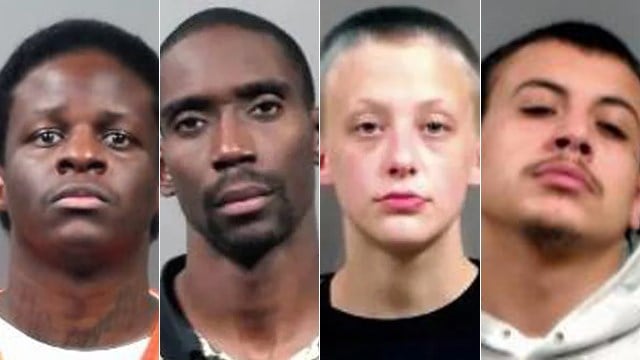