Mother of abducted 6-year-old thankful her daughter is okay

It's every parent's worst nightmare, finding out your child is missing. Christina Reyes lived that nightmare Sunday.

“I was honestly just relaxing and watching TV and I had a friend, she sent me a message and said, 'Hey, is your daughter missing?' and she sent me a screenshot. That was my daughter and I honestly thought it was a sick joke. I didn't think it was real.”

Her daughter Kennedy was abducted Sunday night when 34-year-old Benjamin Brady stole the car she was in the back seat of according to Wichita police. 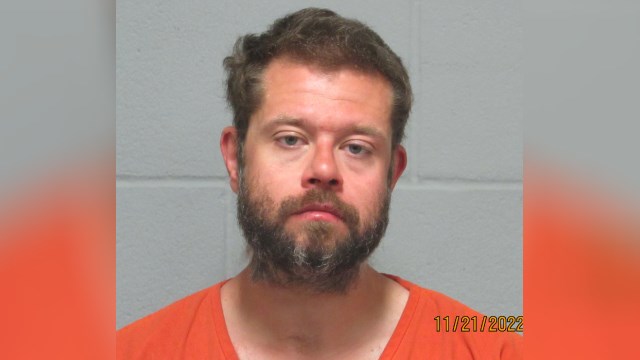 Officers responded to the 2300 block of N. Amidon just before 7:00 p.m. Sunday night for an auto theft/kidnapping in a liquor store parking lot. Their officers contacted Kennedy's father who told them that while he had gone into the store, an unknown male stole his vehicle with her daughter still inside.

WPD said in a release that officers immediately began checking the area for the vehicle and the juvenile, and information on the two was pushed out through social media for public assistance. "That's faster for us to do. It's not an alternative to Amber Alert. But it is faster, we can get them out a lot faster while we were working on the Amber Alert process,” WPD Captain Jason Cooley told KAKE on Monday.

Cooley says that officers also used Flock cameras and other License Plate Reader (LPR) technology to track the car. "They learned that the vehicle was southbound on the Kansas turnpike from the 47th and Broadway area. We started the resources down there. That vehicle hit again on a second license plate reader at 7:56. Just south of the Wellington on an off-ramp.”

Cooley says neighboring counties, the Kansas Highway Patrol, Oklahoma Highway Patrol, and the Tulsa Police Department were all notified of the situation and the vehicle's last known location.

Finally, at approximately 8:00 p.m., the Oklahoma Highway Patrol were able to stop the car approximately 22 miles south of the Kansas/Oklahoma state line. Kennedy was unhurt.

"While he was driving, he did know that the kid was in the seat. It wasn't one of the situations where later on they realized, you know, there was a baby sleeping in the back. That was not the scenario but when he actually took the vehicle, did he know she was in the car at the time? I don't have that answer."

Reyes says it was one of the scariest moments of her life waiting to hear about her daughter's safety. Now a day later, she's just thankful everything turned out okay.

“It's really odd and uncomfortable to have like your child's face splashed all over the news, which is not something anyone would usually want but I think it really helped like find her. So, I really appreciate everyone for sharing that and for the prayers and thoughts."

Brady is waiting for extradition back to Kansas.