Ivanka Trump doesn't plan to be involved with dad's 2024 campaign 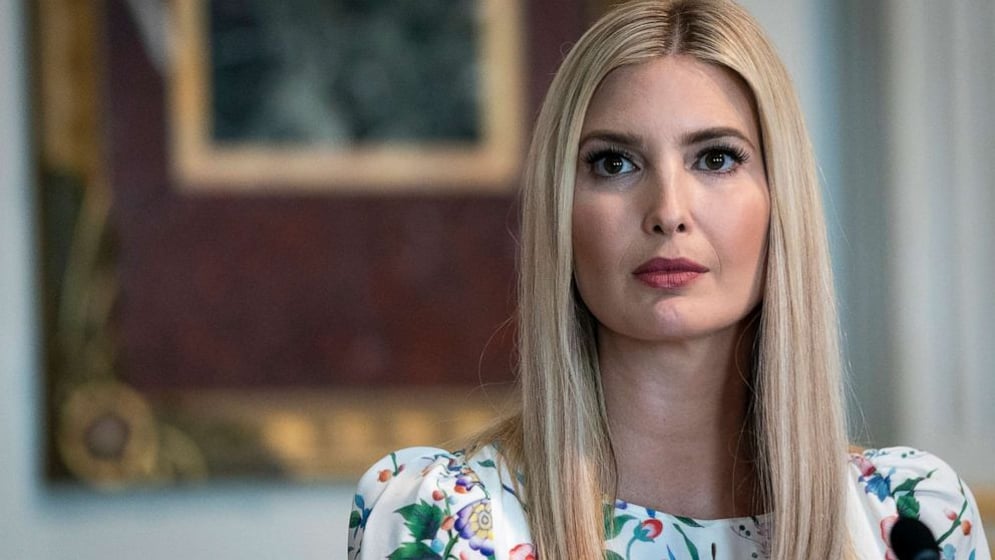 In a statement, Ivanka Trump cited a desire to spend time with the three kids she shares with her husband, Jared Kushner.

"I love my father very much. This time around, I am choosing to prioritize my young children and the private life we are creating as a family. I do not plan to be involved in politics," she said in her statement (first reported by Fox News).

She and Kushner worked as senior White House advisers to President Donald Trump during his four years in office, and both assisted his campaigns in 2016 and 2020. Ivanka Trump also introduced her father in 2015 at his kickoff event for his first Republican presidential campaign.

Since Donald Trump left office, however, Ivanka Trump and Kushner have maintained relatively low profiles in the Miami area, where they relocated after living in Washington, D.C.

"While I will always love and support my father, going forward I will do so outside the political arena," she said in her statement. "I am grateful to have had the honor of serving the American people and I will always be proud of many of our administration’s accomplishments."

Donald Trump Jr., who was a major outside adviser to his father in 2016 and 2020 while helping run the eponymous Trump Organization, also was not present at Mar-a-Lago on Tuesday.

A source close to Donald Trump Jr. told ABC News that he was hunting out west and could not get a flight back due to "bad weather."

Eric Trump, the third of Donald Trump's adult children, was in attendance at the speech and was singled out by his father, receiving applause from the crowd.

The former president had long teased another run for office before announcing it on Tuesday.

In the wake of last week's midterm results, however, in which major Donald Trump-backed candidates were defeated despite Republican predictions of a "red wave," some in the party have said it is time to move beyond him.

He struck a different tone on Tuesday.