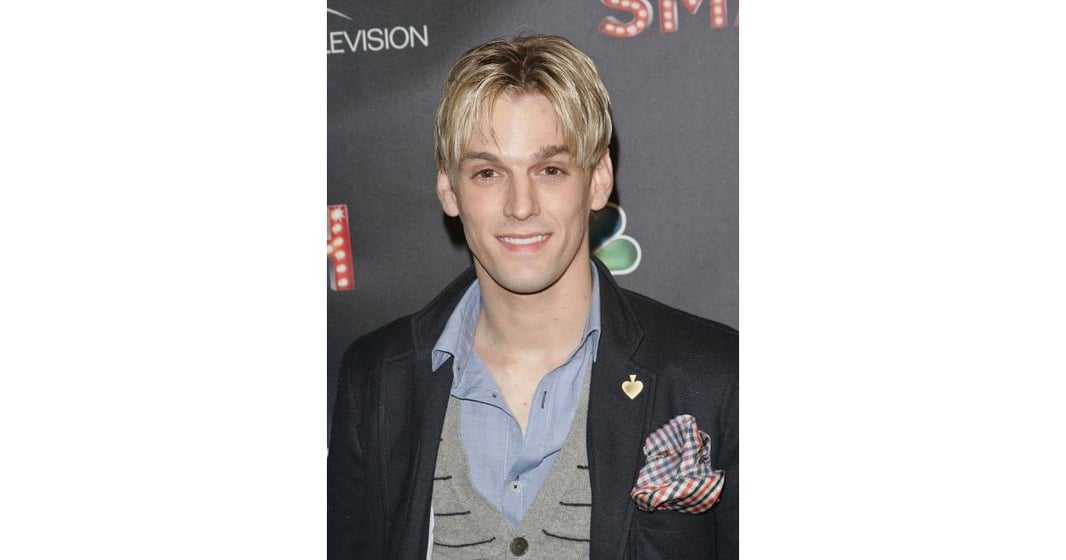 The singer-turned-rapper and actor was found dead Saturday at his house in Lancaster, CA.  He was 34.

Carter was found dead at his house in Lancaster, Calif., TMZ first reported. Police responded to the scene after receiving a 911 call reporting that a male had drowned in a bathtub.

Aaron shot to fame back in the late 1990s as a pop singer, releasing four studio albums, starting with his self-titled debut album in 1997 when he was only 9 years old.

Carter is survived by his son, Prince.

Carter rose to fame in the late ’90s, first as a pop singer. He released five studio albums, starting with his self-titled debut album in 1997 when he was just 9 years old. His most recent, LØVË, was released in 2018.

At the top of his music career, he was an opener for the Backstreet Boys and Britney Spears.

He also appeared on many shows, including House of Carters, an E! reality series that followed the five Carter siblings as they reunited in Los Angeles and worked to revive their careers. It ran for just one season and was parodied on Saturday Night Live, with Andy Samberg playing Carter.

In 2009, he competed on Dancing With the Stars Season 9 where he placed fifth. He was also on Sabrina, the Teenage Witch and Lizzie McGuire.

In 2004, he guest-starred on two episodes of 7th Heaven as Harry. Other fictional roles include a voice gig on Liberty’s Kids and an episode of Angie Tribeca.