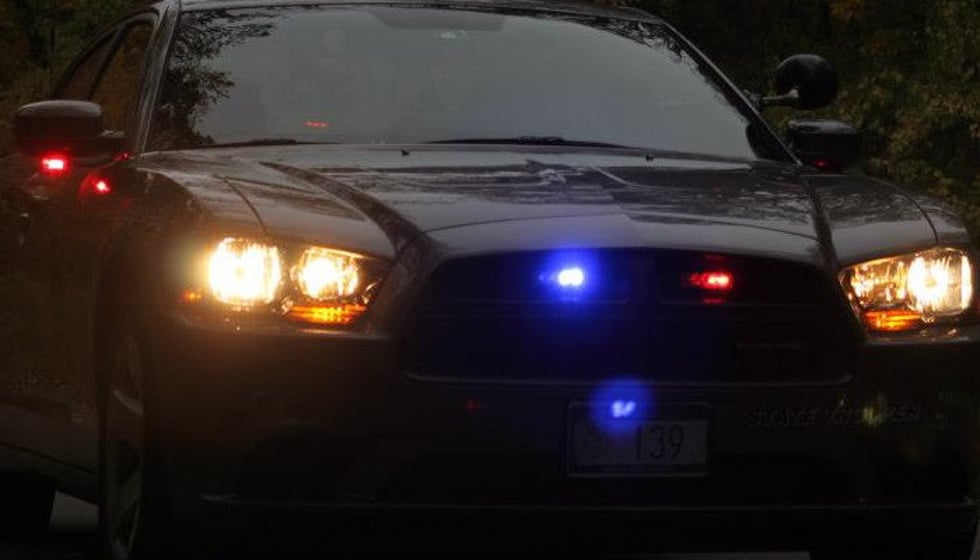 The Kansas Highway Patrol reports that shortly before 7 a.m. on S U77, Major Willie Washington was between his semi and the trailer of another when his truck began to roll forward. Washington tried to get back in but was pinned between the two. He was pronounced dead at the scene.