Man ejected from his car in rollover crash Sunday morning 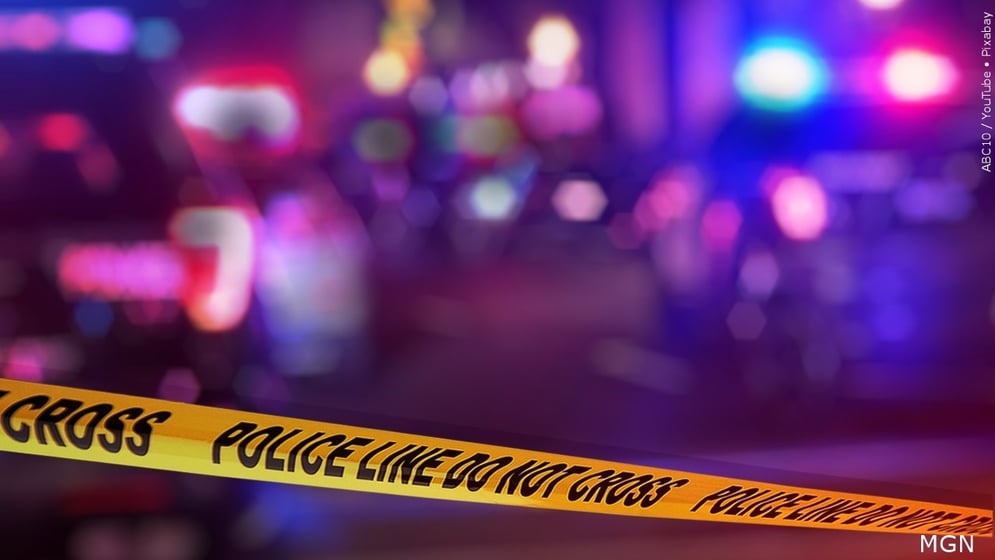 GRAY COUNTY, Kan. (KAKE) - A Garden City man died after being ejected from his car during a roll-over crash Sunday morning.

The Kansas Highway Patrol say around 7:30 a.m. Mulu Hailu Berhane was heading east on US 50 when his car left the road and, after overcorrecting twice, crashed into the ditch. The 42-year-old was thrown from his vehicle as it rolled and was later pronounced dead at Dodge City Regional hospital.

Authorities say he was not wearing his seatbelt.