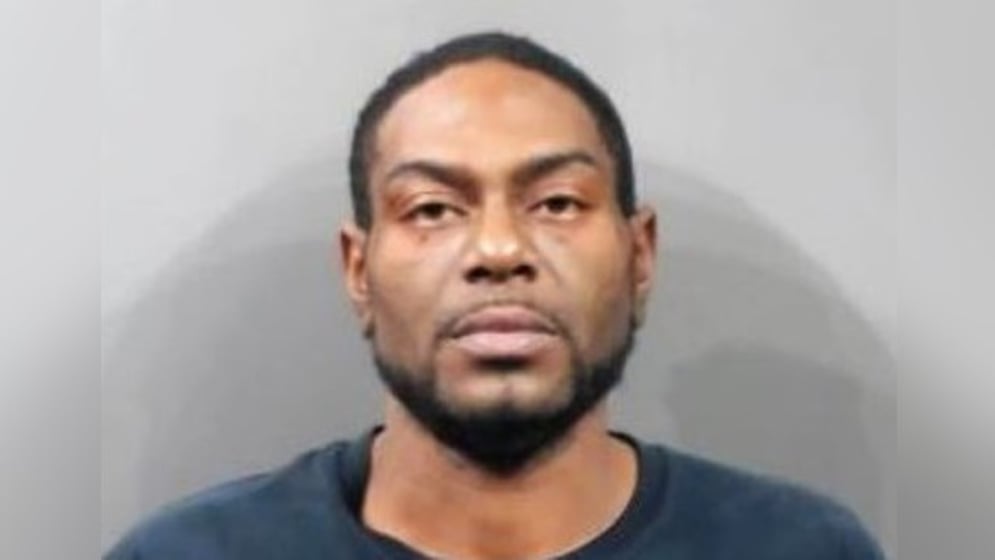 WICHITA, Kan. (KAKE) - 42-year-old Ricky Hollins has been found guilty of first-degree murder in the death of a woman whose body was found in a south Wichita motel room in October of 2020.

The body of 33-year-old Stephanie Duran was found in a room at the Budget Motel at 1315 South Broadway. Officers were called there for a report of an unresponsive female.

Police said at the time that Duran suffered injuries to her body.

Hollins will be sentenced on Nov. 4 of this year.