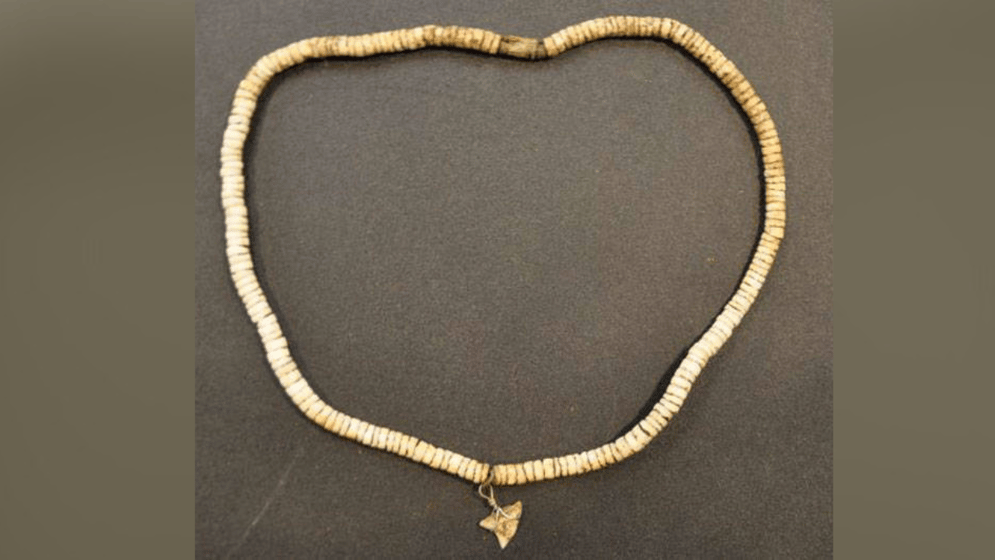 Years have passed, and the case of a body found in Kansas City remains unsolved.

On April 6, 2016, a man’s remains were found on the south bank of the Missouri River – close to 93rd and I-435 near the state line. According to a case file with the Justice Department, the body was not recognizable – either a near-complete or complete skeleton. Investigators believe this was a white man in his 20’s to 30’s. A puka shell necklace, with a shark tooth attached, was found on the body.

This John Doe’s case is one of dozens of unsolved cases in Kansas today. Click here to see the other unidentified remains. 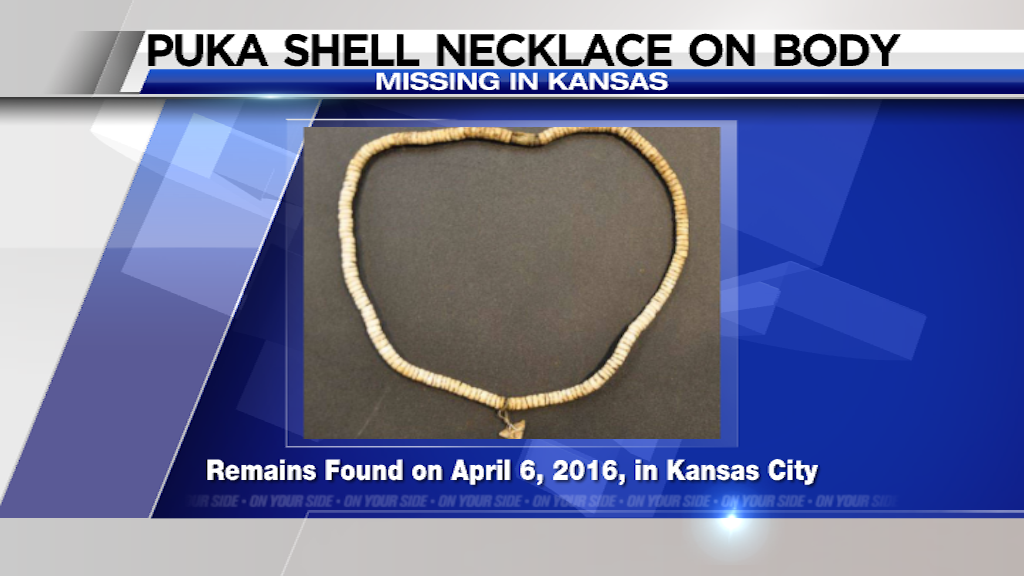 If you have information that could help the case, contact the Kansas Bureau of Investigation at (800) KS-CRIME.

KAKE News features the story of a missing person every weekday in our newscasts at 6 a.m. and 5 p.m. If you have a person you’d like for us to share a story about, please contact Anchor Annette Lawless at [email protected].