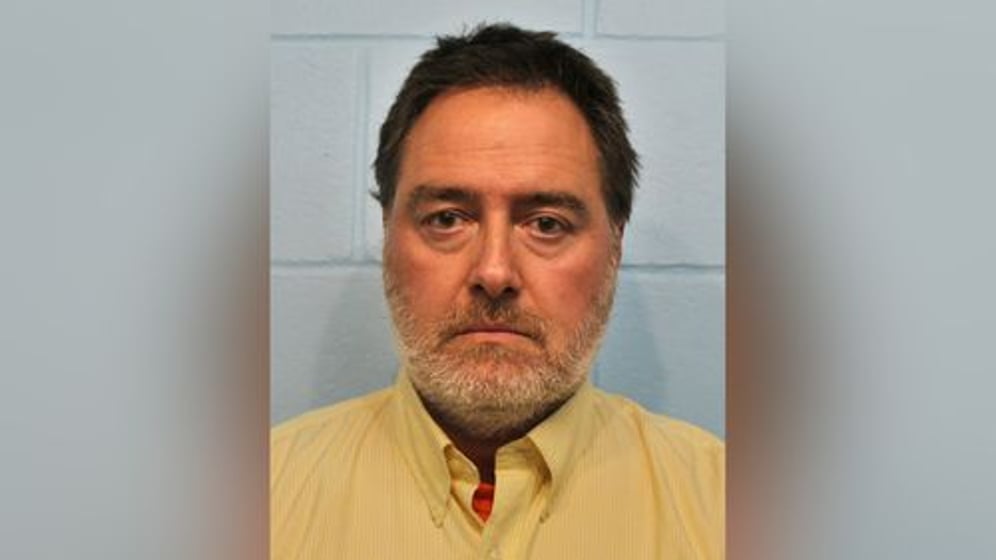 The suspect accused of stabbing a 17-year-old boy to death and injuring four others while they were tubing in a Wisconsin river Saturday appeared in criminal court Monday, charged with intentional homicide.

Jeremiah Harrelson, a state public defender at the hearing, said Miu was tubing on the river with his wife and friends when they were separated as he was searching for a lost cellphone.

The attack stemmed from an "unanticipated random encounter" between Miu and the victims, Harrelson said. Miu said he acted in "self-defense," the complaint said.

The complaint states Miu had brandished a knife when two females confronted him before a physical altercation broke out.

One victim told investigators she was punched by Miu in the face, which gave way to a physical struggle as the group proceeded to push Miu, who fell into the water after he was punched by a male.

Miu, who repeatedly called the attack "self-defense," told Brandie Hart, a lieutenant with St. Croix County court, he approached the group while searching for the cellphone with his snorkeling gear to ask if they had seen the device. He said they started insulting him, took his snorkel gear, threw it into the river and attempted to pull his pants down, according to the complaint.

Miu said he doesn't remember anything after people hit him and got on top of him until he ran back to his wife and friends, according to the complaint.

Miu was arrested about an hour and half after the attack as he was exiting the river downstream.

The 17-year-old who died in the stabbing was identified in a statement by his family to CNN affiliate KARE as Isaac Shuman.

"Isaac entered every room with a big smile, infectiously positive aura and lifted everyone around him up," the statement reads. "He had an incredibly bright future ahead of him, and we are all heartbroken and devastated beyond words that his future has been tragically and senselessly cut short."

Miu's next court appearance is scheduled for August 5, according to court records.