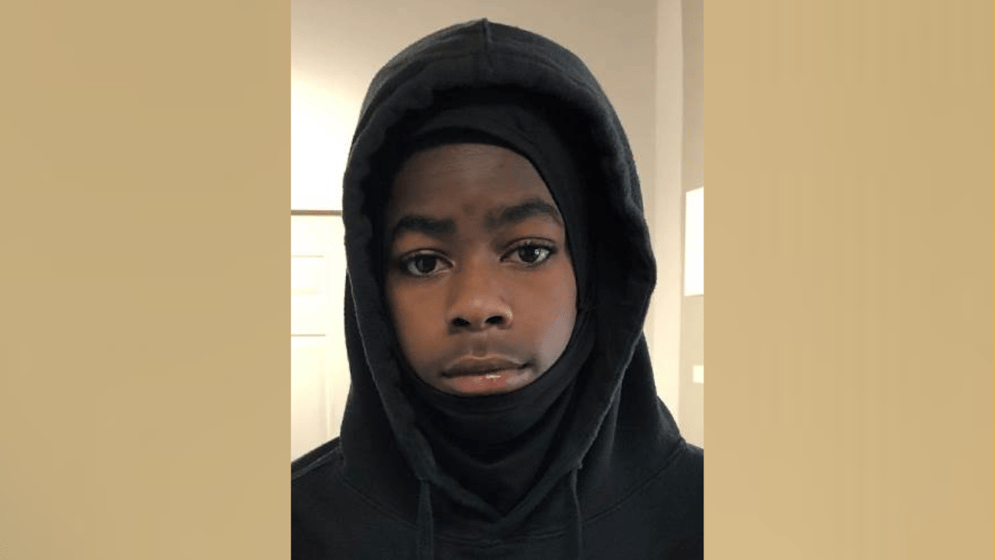 The 15-year-old faces a charge of aggravated assault and aggravated robbery. RCPD said Toliver and an 18-year-old are accused of robbing a 17-year-old of his iPhone on Thursday, July 28. Toliver and the other suspect shot at the teenager and a 45-year-old woman, as they drove away from the scene in the 20 block of Waterway Place.

Later, on Sunday, Toliver was in a car seen leaving the Holiday Inn. He was arrested and is being held at a juvenile detention center.

The other suspect has not been arrested.

A south-central Kansas teenager appears to be on the run, and he may be in one of three places in the state.

Terriundis “Terry” Toliver, 15, was last seen on July 22, 2022 in Wichita. Advocates with the National Center for Missing and Exploited Children say he may be in Wichita, Junction City or Manhattan.

If you have information that could help the case, contact the Wichita Police Department at (316) 268-4111 or the Kansas Bureau of Investigation at (785) 296-4017. You can also contact the National Center for Missing and Exploited Children at (800) THE-LOST or report a sighting of him at NCMEC’s website.

KAKE News features the story of a missing person every weekday in our newscasts at 6 a.m. and 5 p.m. If you have a person you’d like for us to share a story about, please contact Anchor Annette Lawless at [email protected].