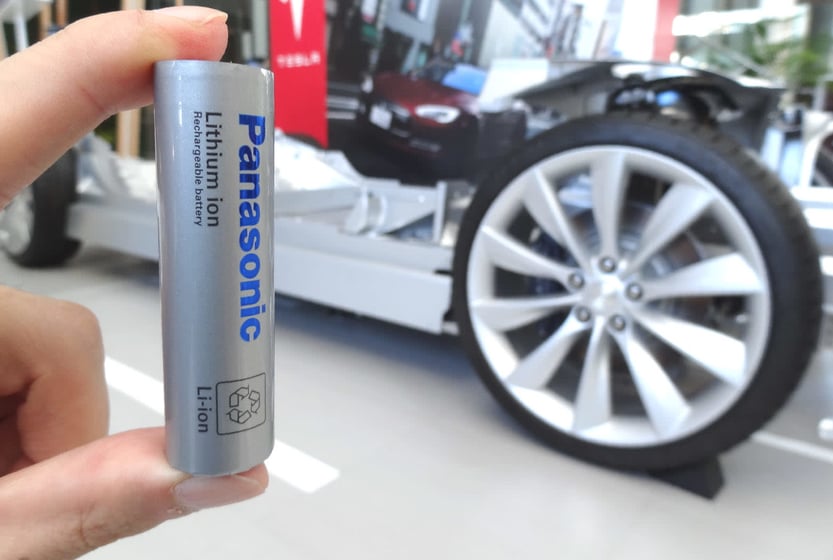 Nikkei Asia reports the Japanese company picked Kansas based on factors including its proximity to Texas and favorable tax treatment. Oklahoma was also being considered for a location.

The Kansas State Finance Council, which must approve incentive targeted for Panasonic, is scheduled to meet at 3 p.m. Wednesday, but no meeting agenda was provided. The Kansas City Star reports Gov. Laura Kelly has scheduled a "special event" for 5 p.m. in Topeka.

In January, Kansas' Deputy Secretary of Commerce, Paul Hughes, urged lawmakers to move quickly on Senate Bill 347, also known as the APEX Act, allowing the state to compete on a national and global scale for large economic development projects.

"This mega project will bring in four billion dollars of new investment to our state, create four thousand permanent jobs with an average wage of 50-thousand dollars," Hughes said.

Gov. Kelly signed the APEX Act into law in February.

According to Nikkei, Panasonic aims to triple or quadruple EV battery production capacity by fiscal 2028 from the current level of roughly 50 gigawatt-hours per year.

It's unclear exactly where in Kansas the new factory will be built, but speculation points to the De Soto area in Johnson County.