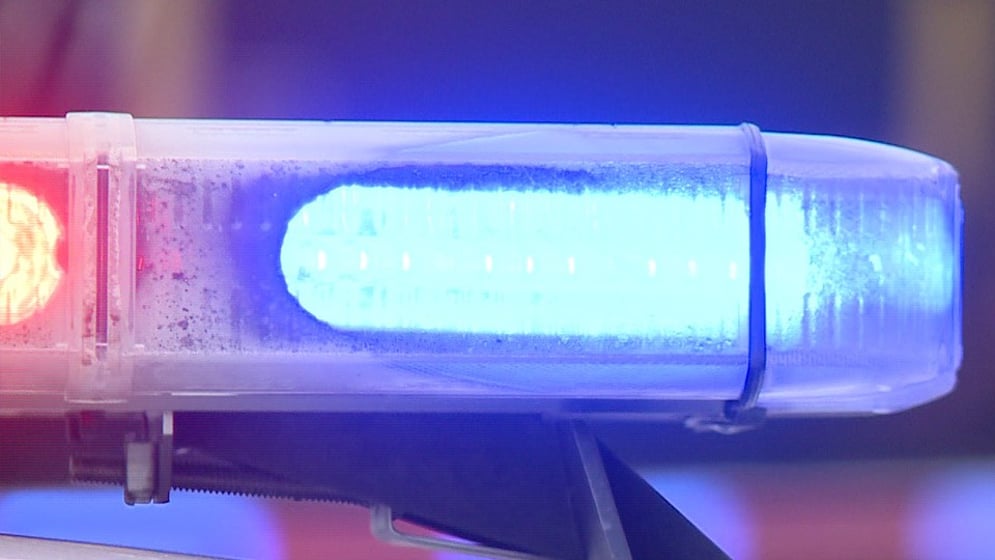 TOPEKA, Kan. (KAKE) - The Kansas Bureau of Investigation say that they are investigating an officer-involved shooting that occurred Friday morning in Topeka.

Early information indicates that when officers arrived, they located the man and attempted to convince him to put down the knife. As they spoke with him, he cut himself several times with his knife. Then after several attempts to disarm the man, he charged toward a group of officers with the knife. Three officers from TPD fired toward the man striking him multiple times.

Officers secured the knife and EMS transported the man to a nearby hospital where he died from his injuries.

At this time, officers are working to find the identity of the man. An investigation is ongoing.