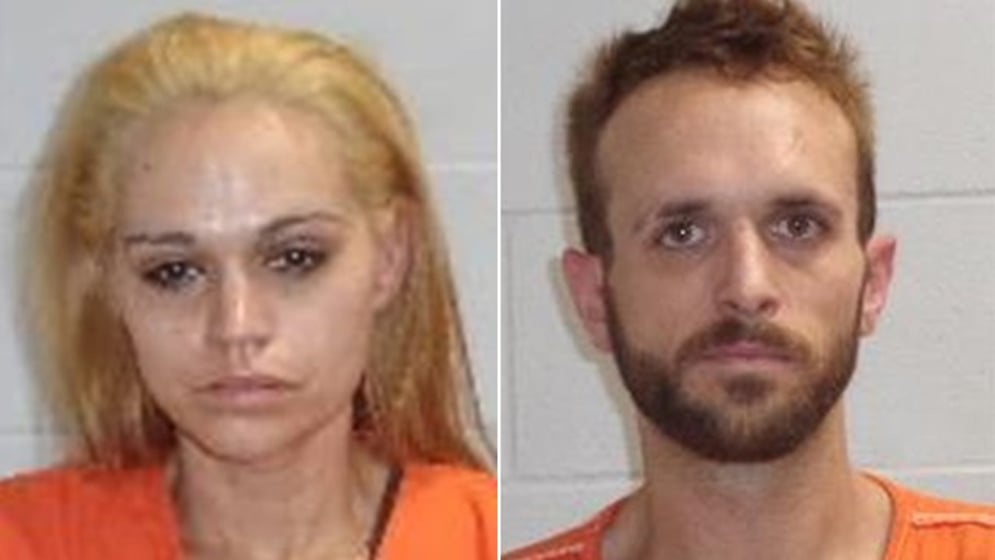 ROSE HILL, Kan. (KAKE) - The Rose Hill school district says it is reviewing its procedures "with child safety at the focus" a week after a couple allegedly abducted their 5-year-old son from the district daycare, prompting an Amber Alert.

USD 394 did not comment on details of the investigation, but its statement released Wednesday says the district hopes "to update all of our families with any enhancements to our practices and procedures prior to our planned reopening of our daycare facility on Tuesday, May 31st."

The Kansas Bureau of Investigation said 31-year-old Danielle Banzet entered the Rose Hill Elementary School's daycare posing as a social worker the afternoon of May 19. She took her son and got into a black SUV with a man.

Later that evening, the KBI said the Banzet and the other suspect, 33-year-old Zachery Sisk, had switched vehicles before they were located on I-35 in Noble County by the Oklahoma Highway Patrol. The boy was unharmed.

According to the KBI, Banzet's parental rights had been severed by the court and that actions prior to the abduction, including threats of violence, indicated her son was in danger. The boy had been in foster care.

Banzet and Sisk face numerous charges including kidnapping and drug and gun possession.

The school district's statement said the abduction was "pre-planned, elaborate and very calculated."

On Monday, KAKE News obtained a copy of the district's policies and procedures, which state that to get a student out of class early, you need to send a note with them to school first. Then, it says, the parent or authorized person must report to the office and obtain a release pass. The student will then remain in the classroom until the teacher is notified by the office to release them.