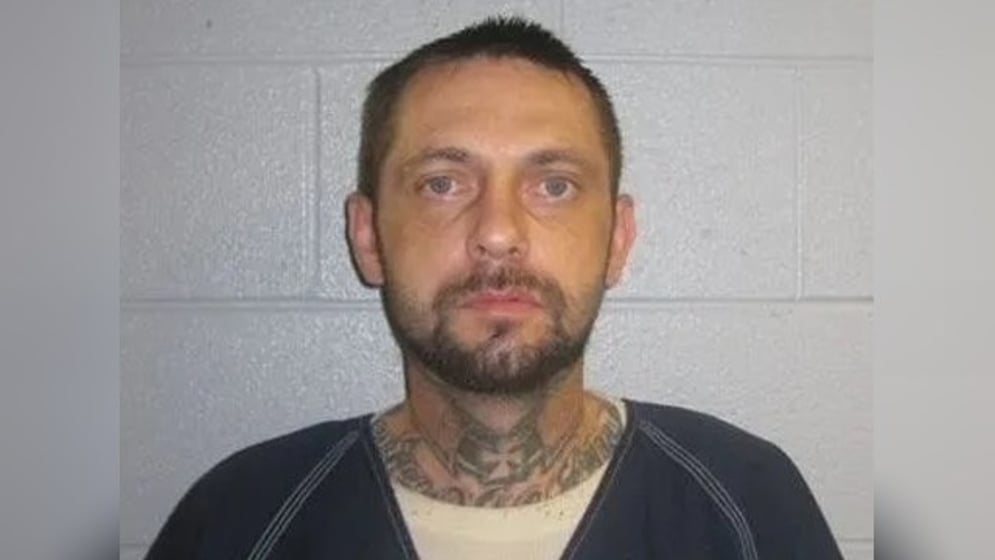 LATHROP, Mo. (AP) — A man who was recently released from prison has been charged with kidnapping and other felonies after authorities said he threatened to kill and severely beat a woman he met on Facebook Dating, keeping her imprisoned for two days at his father’s home in northwestern Missouri.

Authorities said the standoff began when a Kansas City woman escaped from the home and called 911 from a neighboring home. Officials said the woman had been severely beaten and deprived of food, and was hospitalized in critical condition with a brain bleed. No update on her condition was released Tuesday.

The woman told investigators she had been with Larson for a few days before he punched her, kicked her with steel toe boots and hit her in the head with an ice pick. She said he threatened to slit her throat if she called police.

Larson’s father told WDAF that the assault happened at his home, saying he returned to the home Saturday to find that his son had become violent and injured the woman. He said his son found a shotgun hidden in the home and threatened to kill his father, the woman and himself if police were called.

Larson and the woman had met a week earlier on a dating app, investigators said.

He had been released from prison just two weeks before the standoff, Clinton County Sheriff Larry Fish said.

Court documents show Larson has been charged with kidnapping, domestic assault, armed criminal action and unlawful possession of a gun. He’s being held without bond. Online court documents do not list an attorney for Larson.